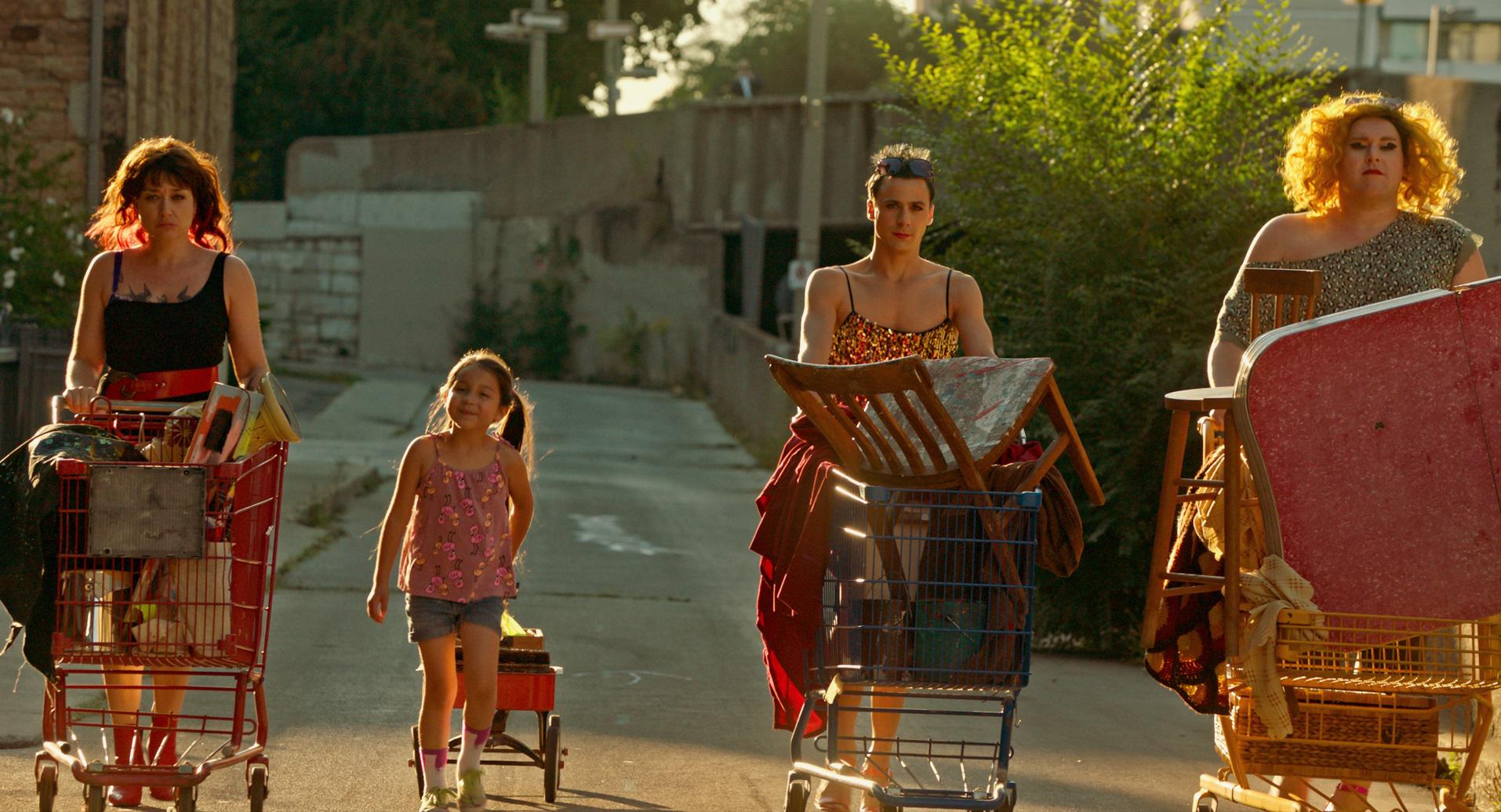 The September 23 screening will be followed by a Q&A featuring filmmaker Gail Maurice and producer Melanie Bray.

A film about family, love and misfits, ROSIE tells the story of a young, orphaned, Indigenous girl in the 1980s who is forced to live with her reluctant, street-smart Aunty Fred in Montréal. Fred, however, has just lost her job, is on the verge of eviction and looks and sounds nothing like Rosie. Fred, an artist who creates art from other peoples’ trash, introduces Rosie to her two best friends Flo and Mo, glamorous, gender-bending street workers. Rosie transforms the lives of these colourful characters, finding love, acceptance and a home with her chosen family of glittering outsiders.

Two teens searching for love get a supernatural surprise.