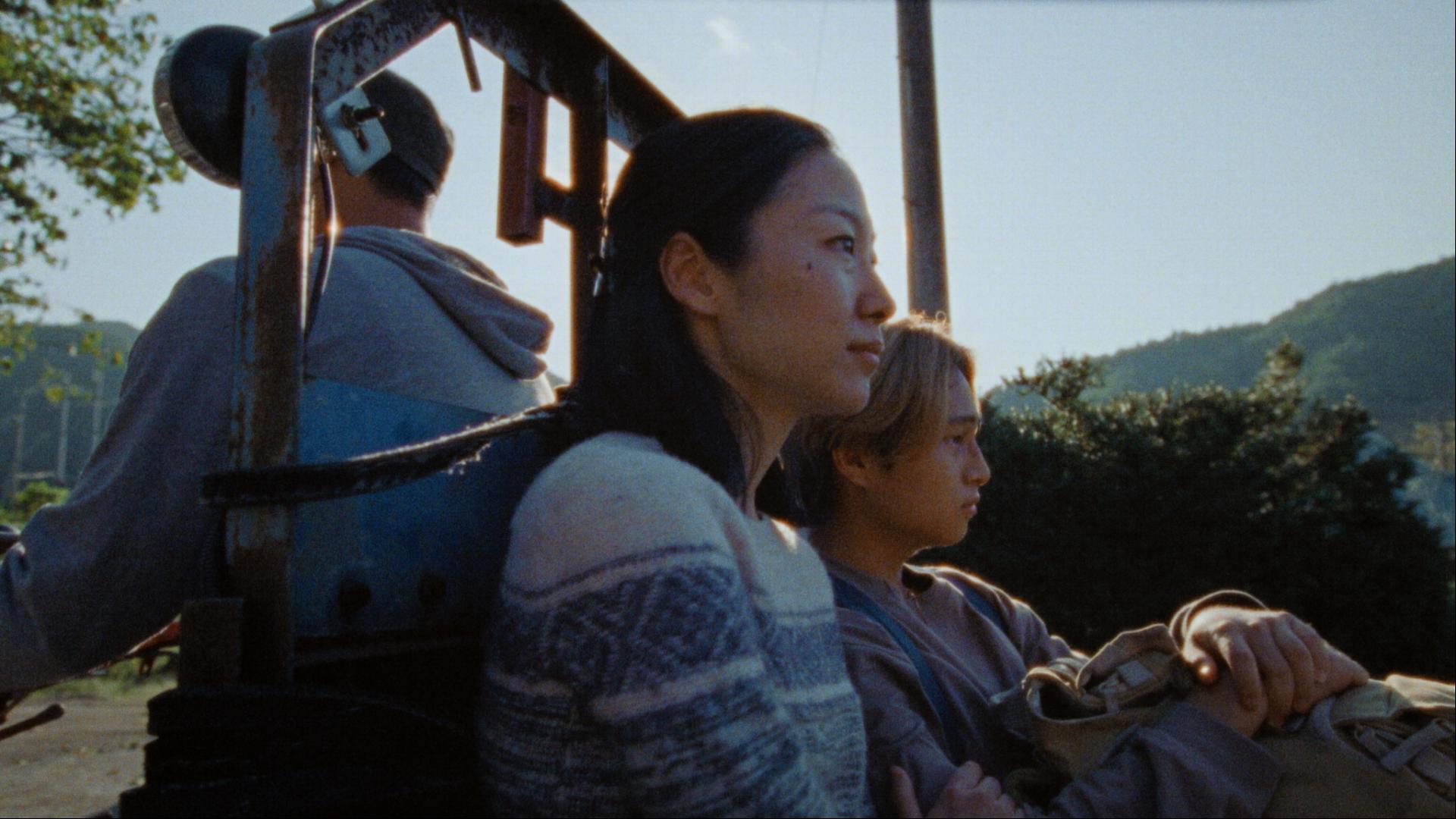 Shot on 16mm, RICEBOY SLEEPS is the story of So-young, a Korean single mother raising her adolescent son, Dong-hyun, in 1990s, suburban Canada. Determined to provide a better life for him than the one she left behind, So-young does her best to overcome the constant racial and cultural challenges that confront them. The mother is set on building her new life, which now includes a relationship with a Korean Canadian man who is eager to take on the role of Dong-hyun’s father. Sudden devastating news prompts the mother and son to return to South Korea for the first time since their initial departure with hopes of reconnecting to their roots and reconciling their tragic past.

Two teens searching for love get a supernatural surprise.