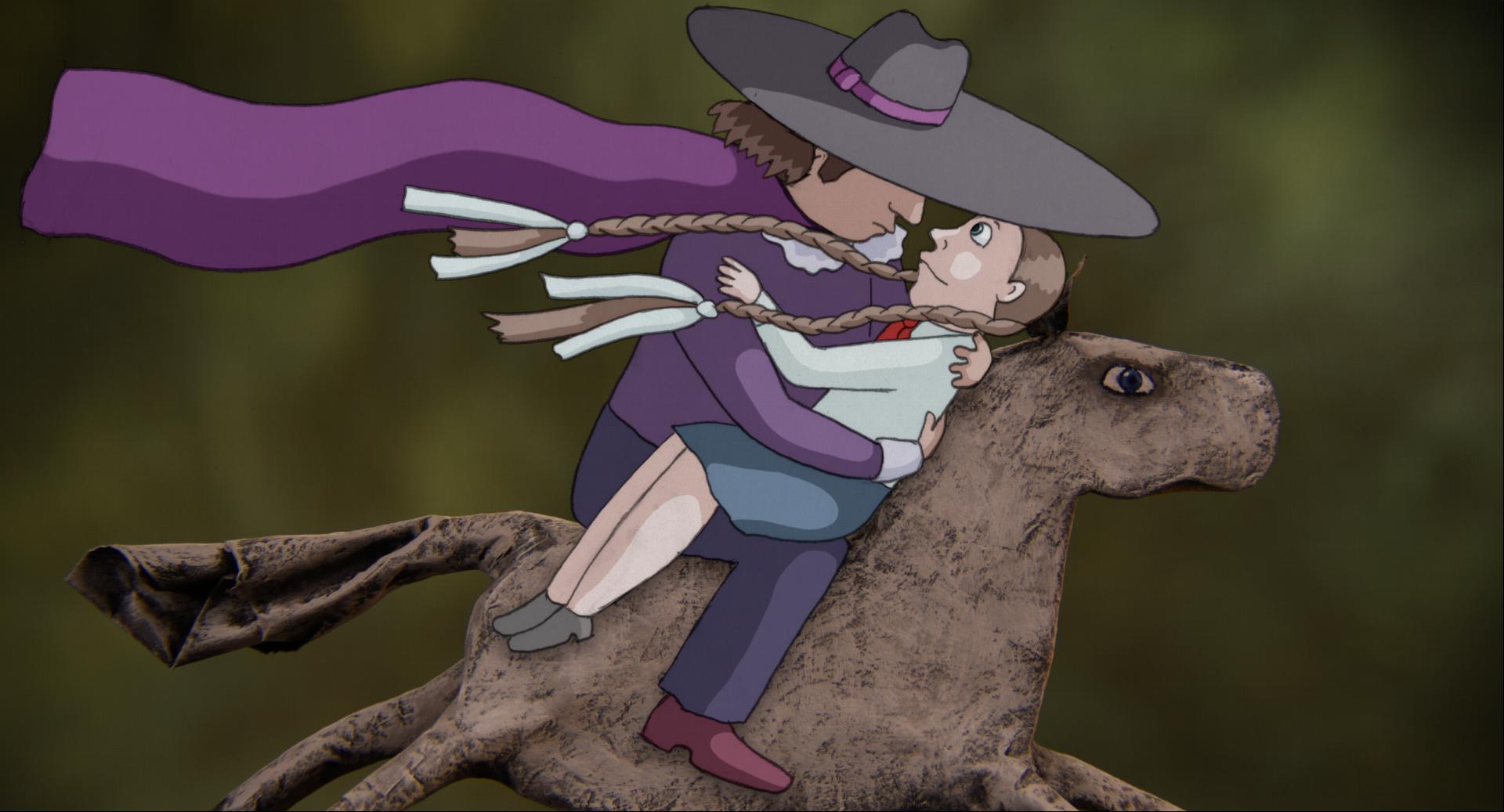 From an early age, songs and fairytales convinced Zelma that love would solve all her problems as long as she abided by societal expectations of how a girl should act. But as she grew older, something didn’t seem right with the concept of love. The more she tried to conform, the more her body resisted.

Part musical, part biological insight and part exploration of a woman’s mind, MY LOVE AFFAIR WITH MARRIAGE is the second feature by Latvian-born animator Signe Baumane (ROCKS IN MY POCKET, CIFF 2014.)

A young novelist confronts past traumas as she observes the trial of a woman accused of infanticide.