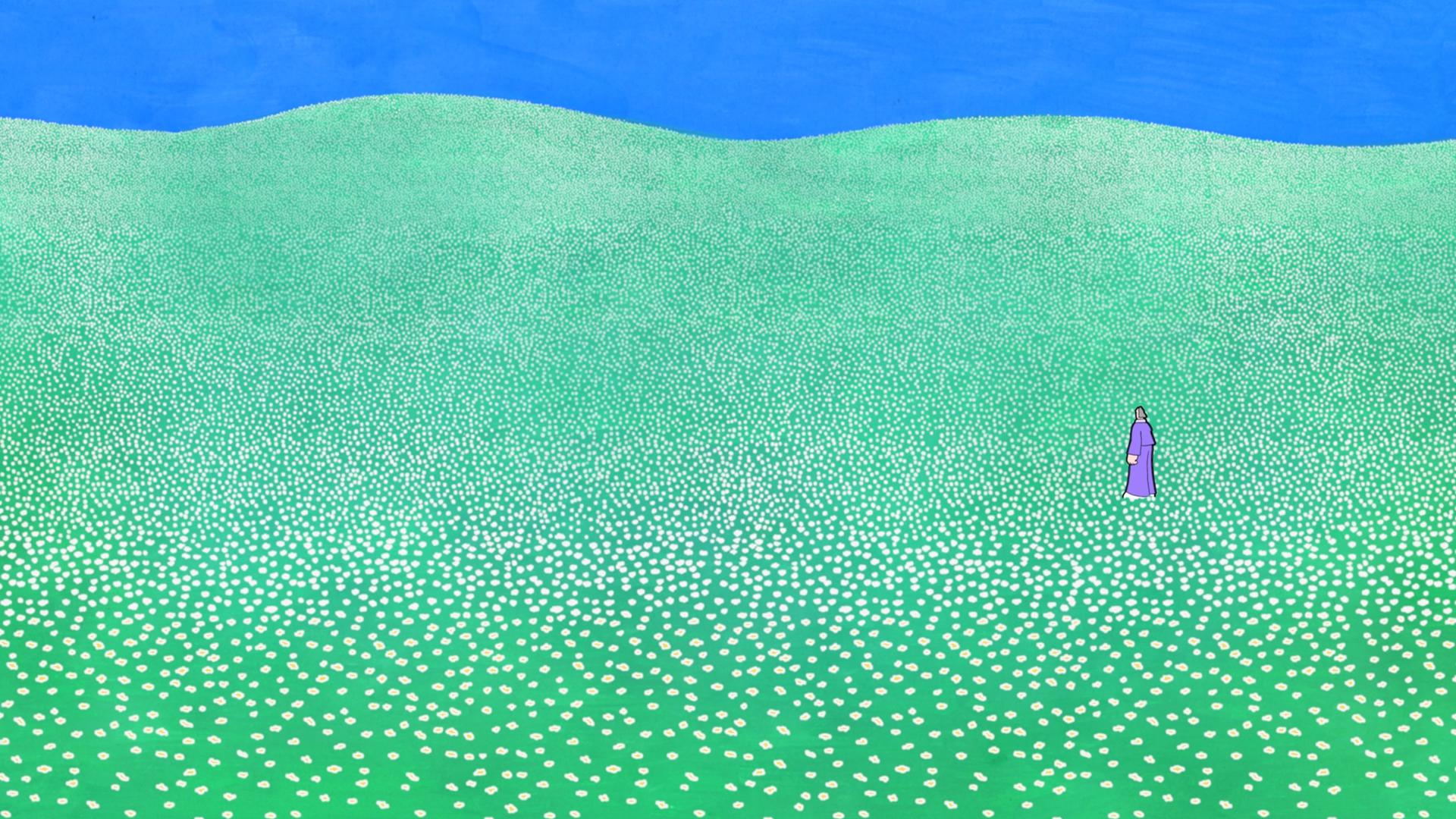 Having just arrived in paradise, Jerome sets out to find his wife, Maryline. Throughout his search, he sinks into a surreal and colourful world in which no one seems to be able to help him.

Jerome wants to continue the relationship he had with his wife when he was alive, but in this paradise, Maryline no longer wants to be with him. She wants to experience something else.

A father and son duo parachute down to a small town daily to sell ice.

An antique dealer finds a magical vinyl record that can read your mind and play your lost memories.