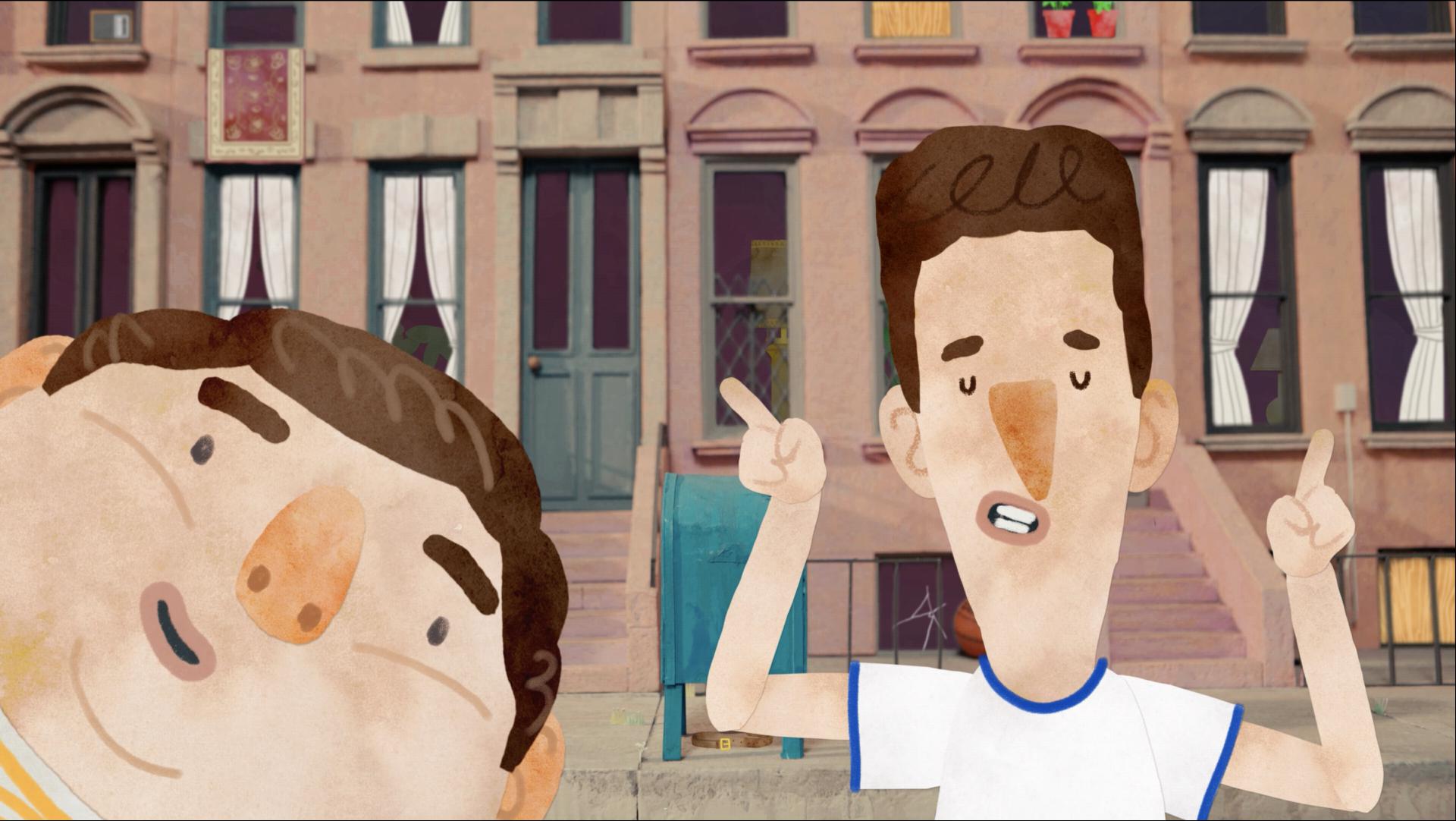 In September 2012, Cristina Costantini and Alfie Koetter moved into a brownstone apartment on Union Street in Carroll Gardens, Brooklyn. It didn’t take long for them to fall in love with the neighbourhood and their landlord, Matty “Square” Ruggiero. 10 years later and now living across the country, Cristina and Alfie get back in touch with Matty to hear him and his childhood friends, the Union Street Boys, tell their story of what it was like to grow up in South Brooklyn where money was tight but friendships were tighter.

A father and son duo parachute down to a small town daily to sell ice.

Inspired by true events, a sailor takes a sudden and unexpected voyage.