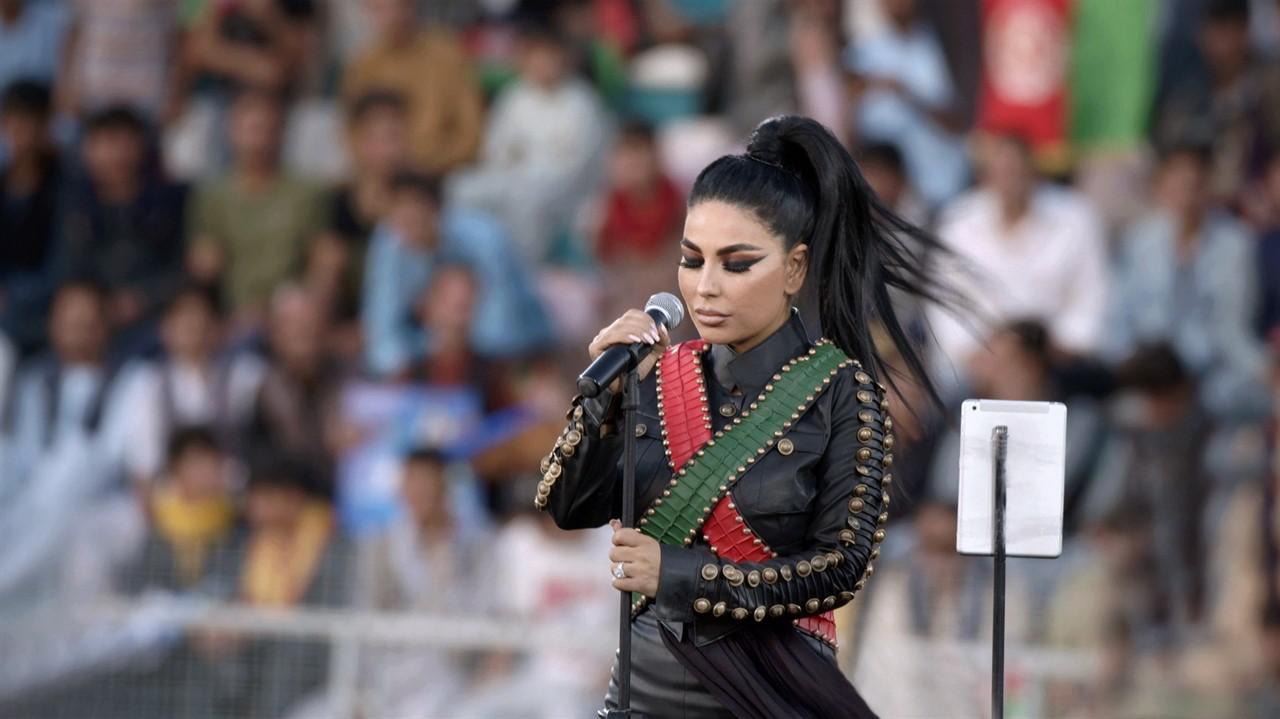 AFGHAN STAR is Afghanistan's hugely successful version of AMERICAN IDOL. Since its inception, the show has had exclusively male winners. Then, in 2019 Zahra Elham threw her hat in the ring. Under the tutelage of controversial Afghan singer and activist Aryana Sayeed, Zahra and another young woman, Sadiqa Madadgar, are on the verge of achieving their dreams, that is, until the Taliban returns to power.

Award-winning Afghan-Canadian filmmaker, Fazila Amiri, follows the three women as they navigate the difficult journey of achieving success in a land where women are not encouraged to succeed. Through their story, AND STILL I SING reminds us that for over half a century, the right of artistic expression has never been guaranteed to Afghan women and continues to be contested.