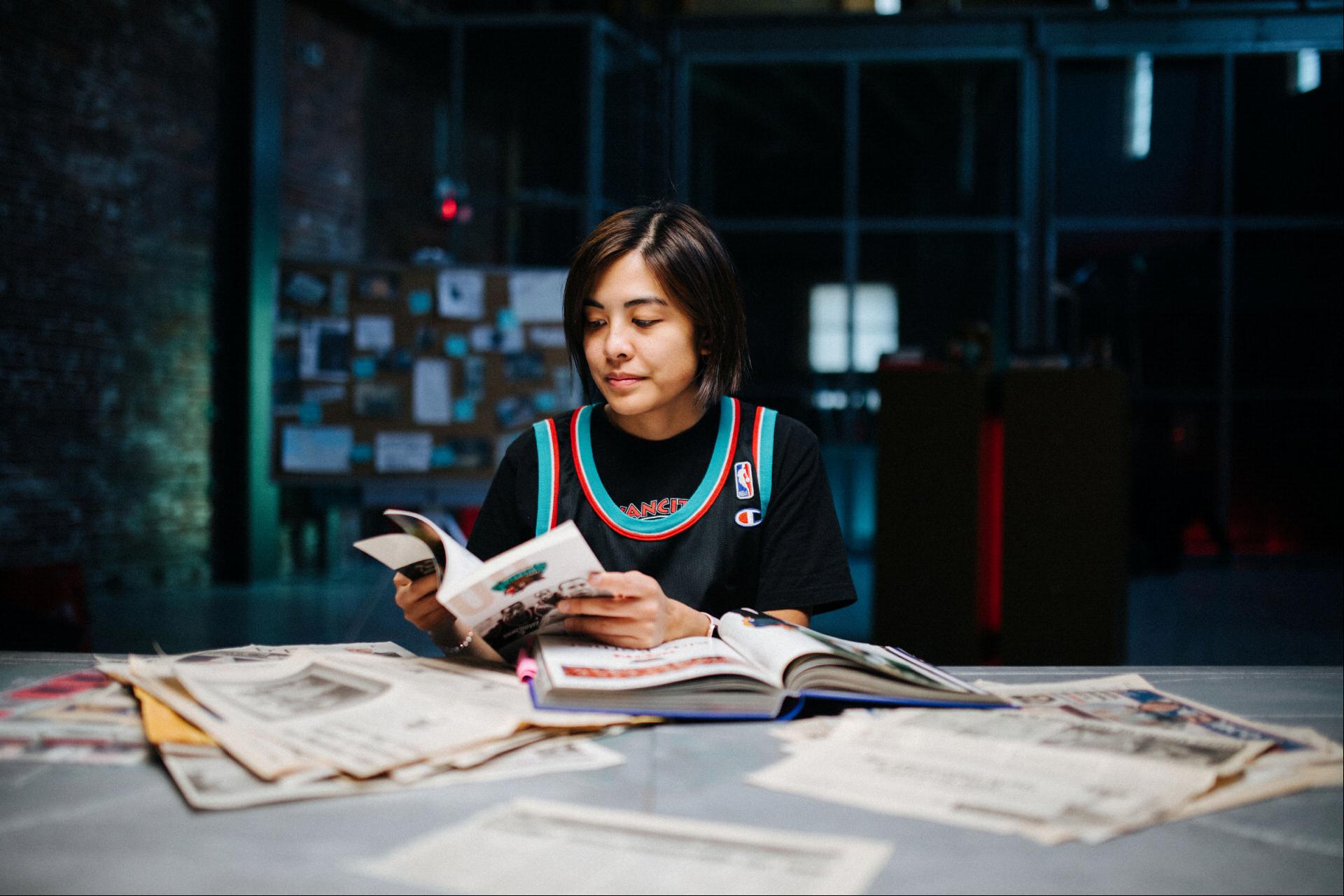 To filmmaker Kat Jayme and other die-hard fans of the former NBA franchise, the Vancouver Grizzlies, the team’s abrupt move to Memphis in 2001 is much more than a sore spot; it is an unsolved mystery and possible criminal conspiracy.

What begins as one superfan’s investigation into her hometown team’s disappearance evolves into a hilarious exploration of what it means to be a fan, culminating in a love letter to one of the worst professional sports franchises in history.