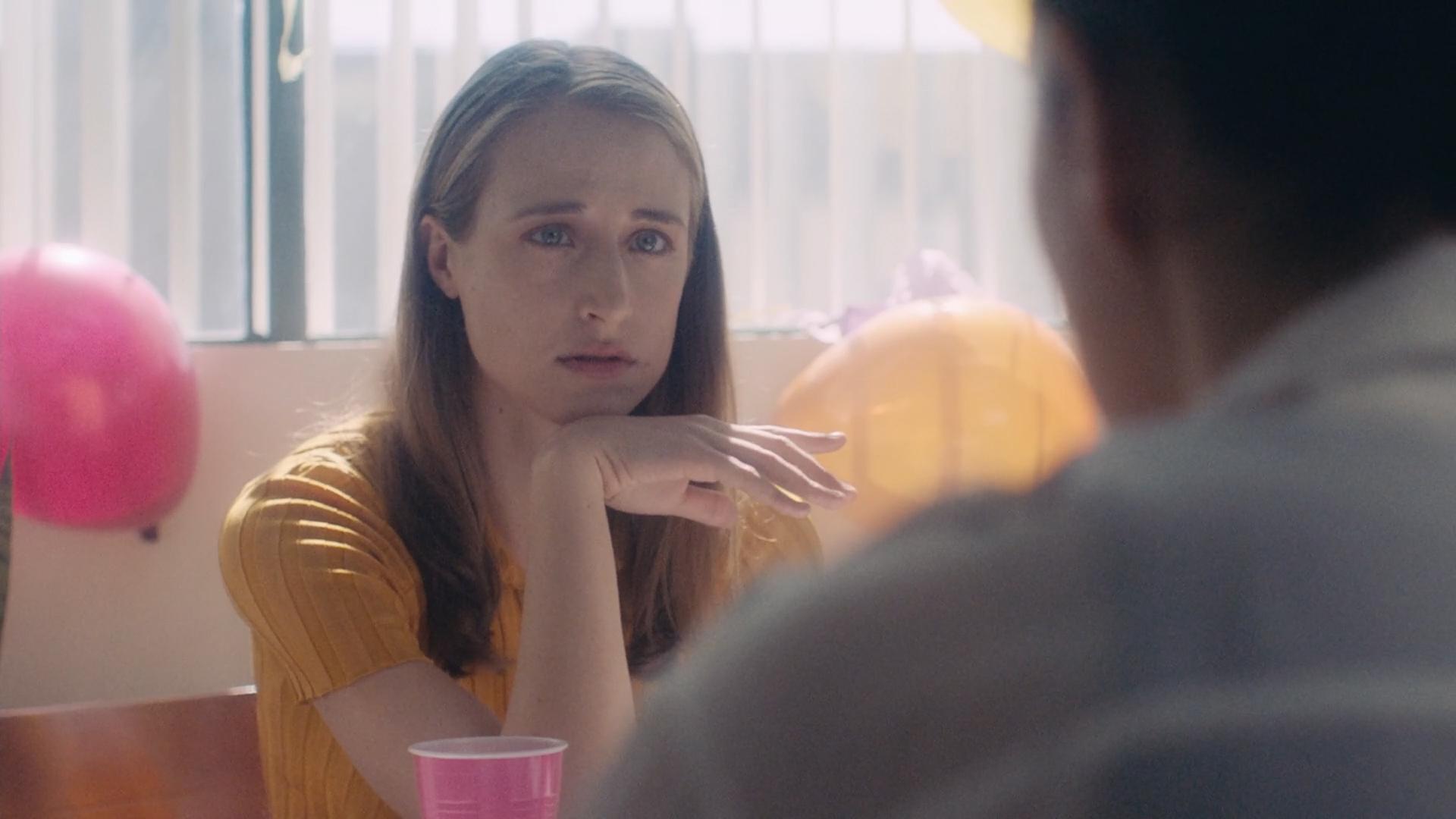 Rosy (Screenwriter, Ellie Moon), a 25-year-old former crown ward who aged out of foster care, has managed to build a stable life for herself. When her life unravels, Rosy finds herself compelled by a desire to know familial love. She then turns to a different kind of online dating, signing up for an adult adoption service that connects older adults looking for adult surrogate children. Rosy meets Jane (Calgary native, Rebecca Northan), a high school teacher estranged from her own daughter. The fast intimacy between the pair leads to an obsessive and complicated mother-daughter attachment.

In this feature directorial debut by Karen Knox, ADULT ADOPTION is a funny, brutal film exploring the truth and fantasy of unconditional love.