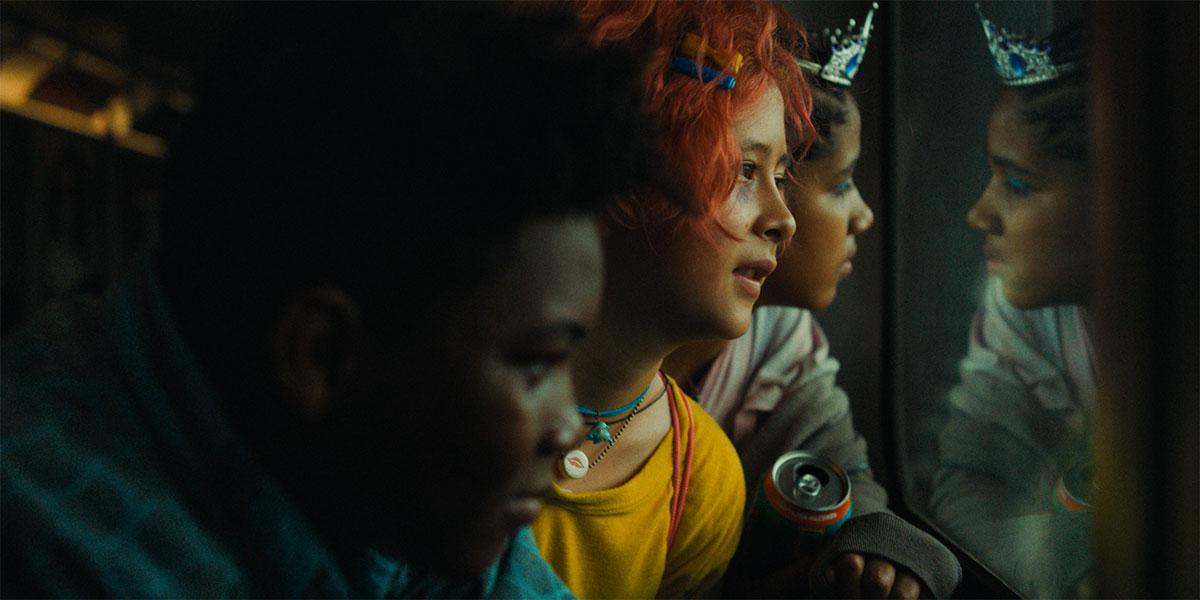 The September 24 screening will be followed by a Q&A featuring filmmaker Joseph Amenta.

SOFT follows three adolescent queer friends living in the underbelly of Toronto, relishing the freedom of summer break. Julien, a runaway, has been taken in by Dawn, a trans woman who guides him through the challenges of carving out a place for himself in the world.

Julien, alongside his friends Tony and Otis, is determined to sneak into a local gay club, yearning to experience the wonders beyond its forbidden walls. Things turn sour when the trio steal the wallet of a man Dawn knows intimately. Shortly after, Dawn fails to return home. In their attempt to confront the man, the friends set fire to the double life he leads and make a brutal discovery.