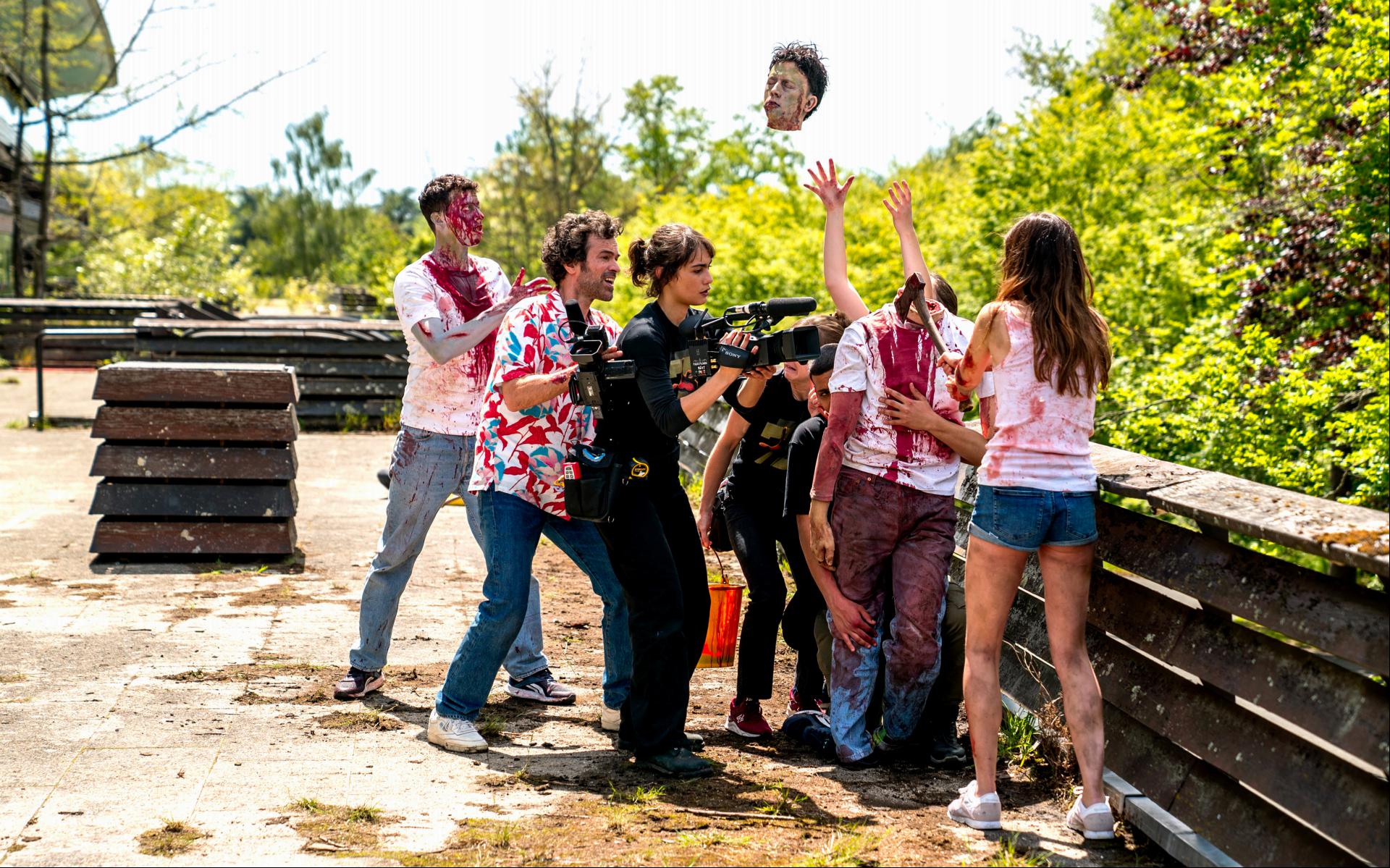 In an abandoned building, a low-budget zombie horror film is falling apart on set. The abusive director (Romain Duris) is already pushing the cast and crew to the brink with his obnoxious behaviour when he reveals his plan to inject energy and excitement into the project: unlocking a real-life ancient zombie curse. In a frenetic one-shot where body parts and fluids are flying, the actors fight for their lives before the film comes to a shocking conclusion and the credits roll... but is that the whole story?

Academy Award®-winning writer-director Michel Hazanavicius (THE ARTIST, CIFF 2011)brings one of the most innovative and joyful love letters to film and filmmaking you’ll ever see. A devout priest welcomes a struggling couple into his home at Christmas time.

A plus-size teen visits her nutritionist aunt's farm, hoping she will help her lose weight, but she quickly suspects that something is very wrong.