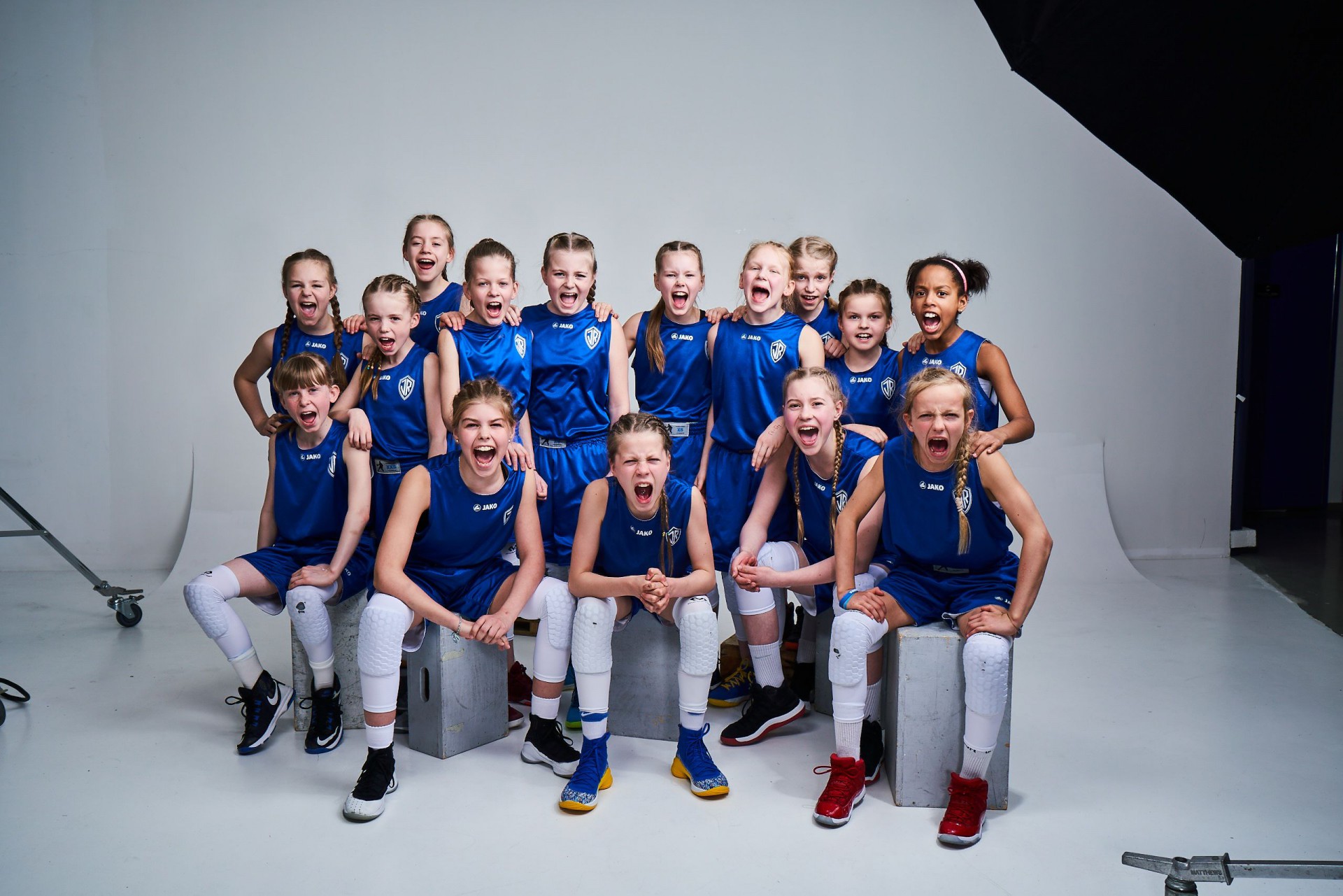 Preceded by the short film: THE QUEEN OF BASKETBALL

In 2015, a girls basketball team was formed in Iceland by Brynjar Karl Sigurðsson, a coach who was experienced, unconventional, and constantly raising the bar. Early on, they set their goals high. They would always compete with the best team, and with that ambition, they were victorious competing in both girls and boys tournaments. That is, until they were no longer allowed to compete with the boys.

RAISE THE BAR is a story of eight 13-year-old girls who wanted to change the paradigm of women's basketball in Iceland, no matter the cost.

A portrait of three refugees who left their home countries as children, without their parents, to seek asylum in Canada.

North Korean refugee Jina moves to Seoul to start a new life. Stumbling into a job at a boxing gym, she seeks confidence in her new surroundings by trying the...

Masha, a famed jazz singer, recalls her traumatic childhood, growing up as a member of the Russian mafia.