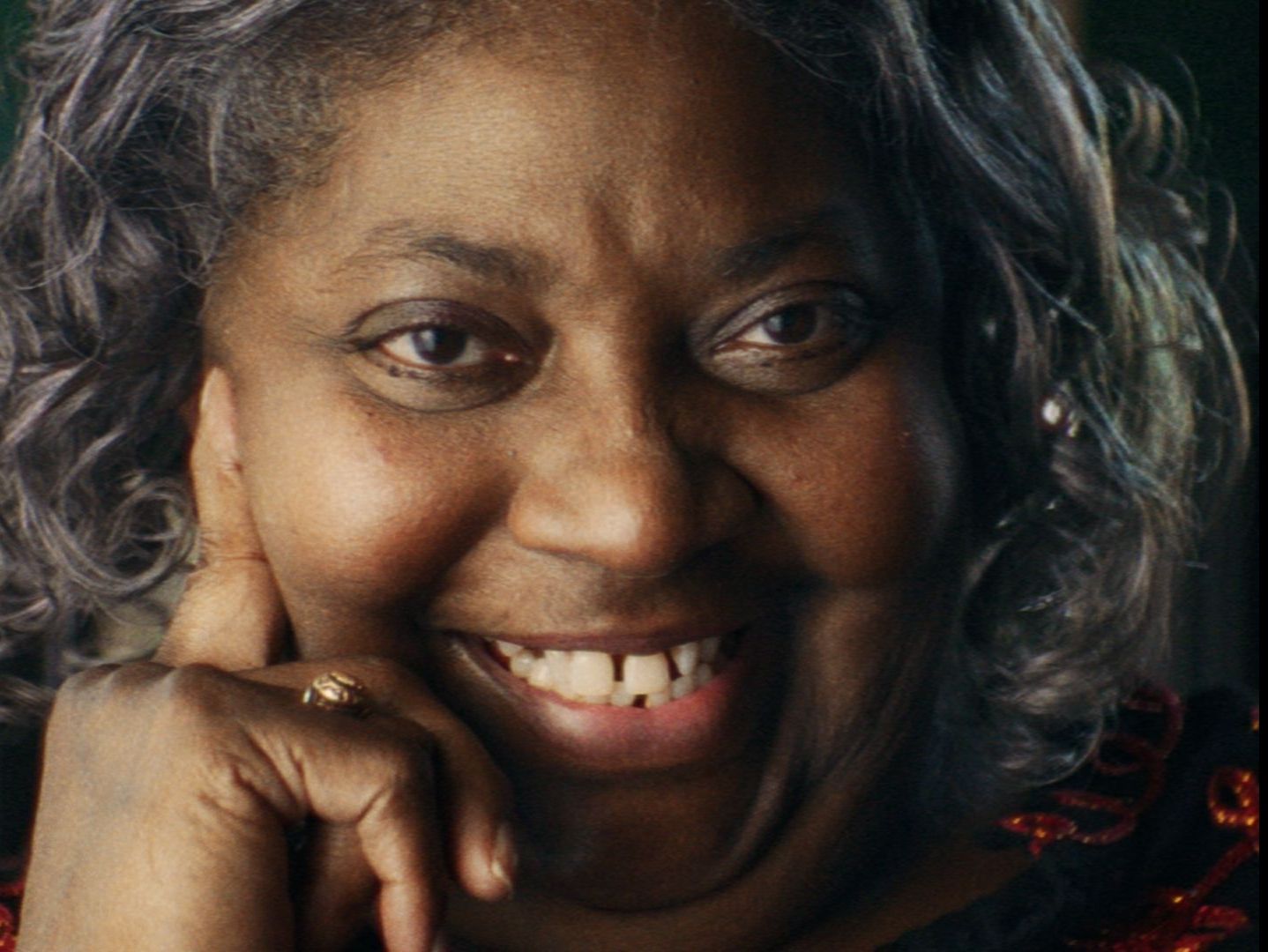 THE QUEEN OF BASKETBALL

This short film precedes the following film(s): RAISE THE BAR

She is arguably the greatest living women’s basketball player. She’s won three national trophies, played in the 1976 Olympics and was drafted to the NBA. But, have you ever heard of Lucy Harris?

Academy Award®-nominated filmmaker Ben Proudfoot showcases a legendary woman and pioneer of women's basketball who has been virtually erased from the history books.