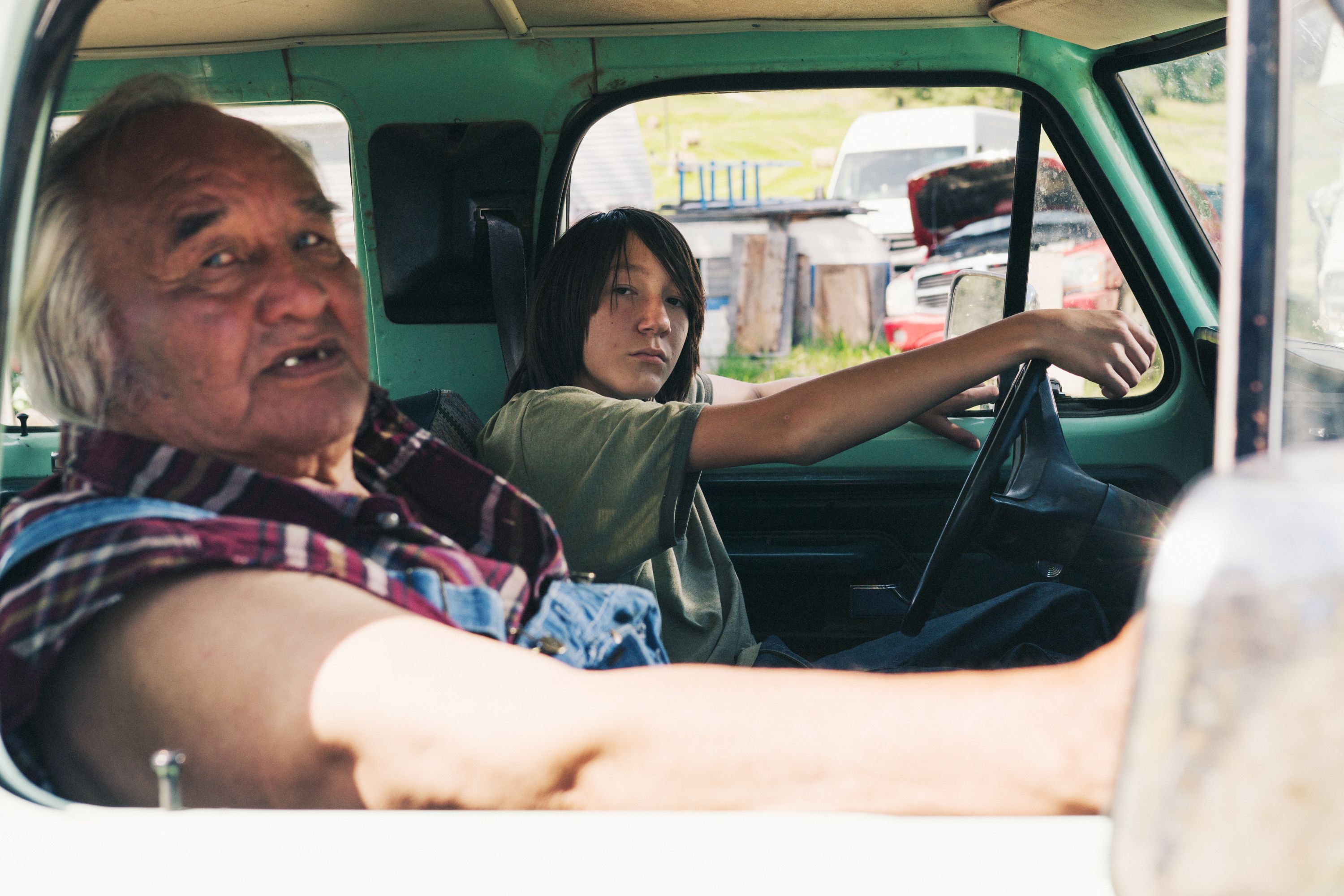 PORTRAITS FROM A FIRE

PORTRAITS FROM A FIRE is a coming-of-age film following an eccentric misfit named Tyler who spends his days recording and vlogging his Indigenous community and hanging out with his grandparents. That is until he meets Aaron—an older, influential teenager who pushes him to show his latest work about his family to the community, leading to a reckoning between the past and the future, life and death, parents and son.

PORTRAITS FROM A FIRE is about gaining the strength to face the fear of the unknown and weaving together the sacred bond of family in the face of truth.

When a blind woman cat-sits in a secluded mansion, three thieves invade for the hidden safe. Sophie's only defense is army veteran Kelly,...

A mother joins an underground band of vigilantes to try and rescue her daughter from a state-run institution.

After the bombing of his father's chocolate factory, a charming young Syrian refugee struggles to settle into his new small-town life, caught between...