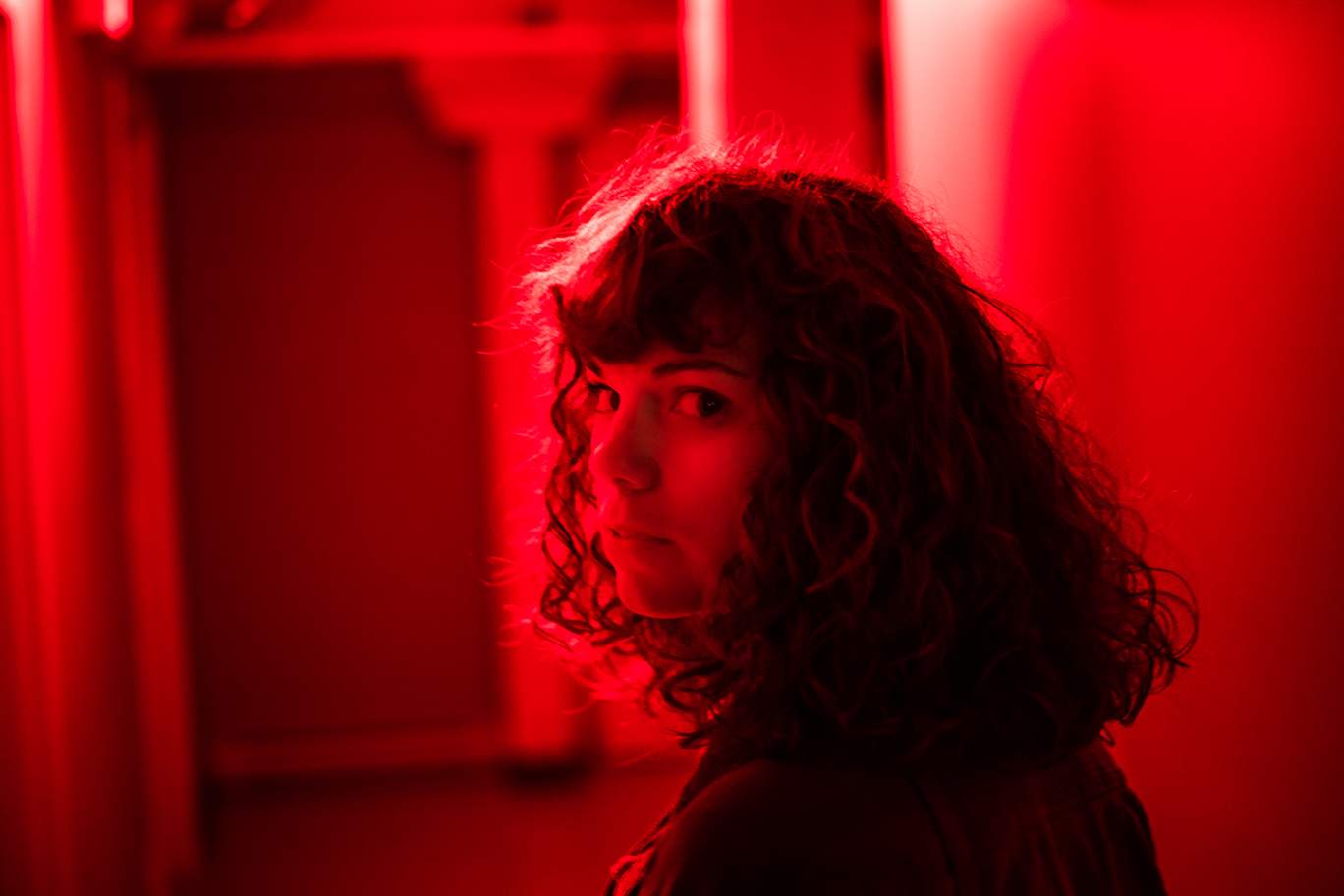 OPEN MIC AT THE COMEDY CABARET

This short film is included in the following package(s): SHORTS: ALBERTA SPIRIT NARRATIVES

An aspiring comedian relentlessly pursues her goal of performing at an Open Mic, but will she get laughs or bomb out?

Producer Gianna Isabella is no stranger to CIFF, but OPEN MIC AT THE COMEDY CABARET marks her first time here in the director's chair! A wealth of local talent, Jade Benoit gives a great performance delivering the hilarious one-liners (and a few groaner jokes) that came out of this seriously funny script.

MEAN HAKEEM tells the story of UFC fighter Hakeem Dawodum and his journey to overcome abuse, poverty, and drug addiction.

A door-to-door evangelist is unwittingly doomed after soliciting to a household inhabited by strange, cloistered women.

A tragic accident prompts an emotionally distant father and son to attempt to reconcile their differences.