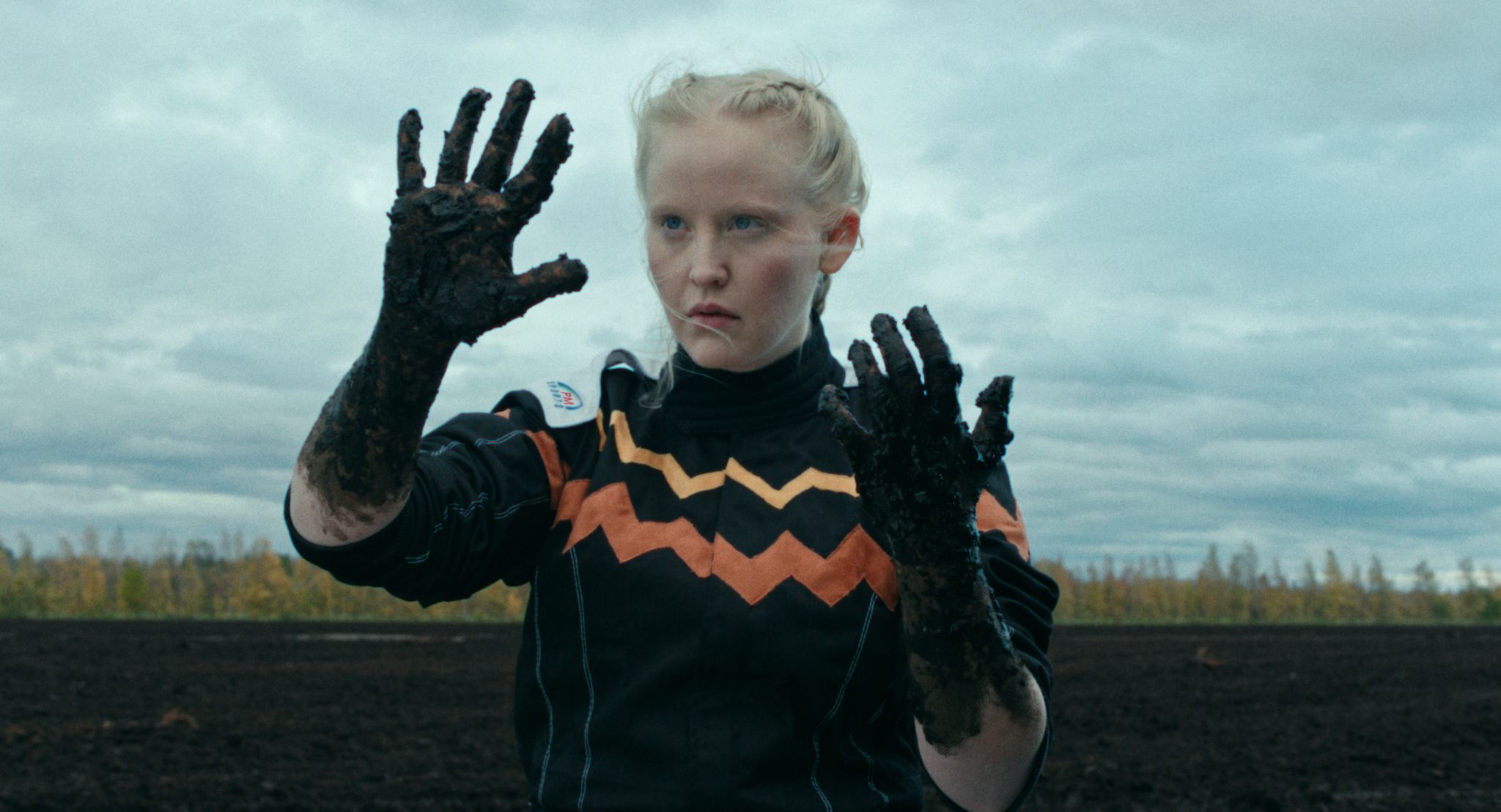 THE NOISE OF ENGINES

Alexandre makes a surprise visit to his mother, the owner of a drag strip, after his employer places him on compulsory leave for ten days. As he forms a new friendship with a female Icelandic drag racer, he finds himself under surveillance by police investigators trying to get to the bottom of the sexually explicit drawings that are troubling the town.

THE NOISE OF ENGINES is an accomplished, creative first feature by up-and-coming Quebec director Philippe Grégoire.

When a steady diet of donuts, pizza, cake and cigarettes lands single mother Beck in a diabetic coma, she receives a ghostly life...

When a blind woman cat-sits in a secluded mansion, three thieves invade for the hidden safe. Sophie's only defense is army veteran Kelly,...