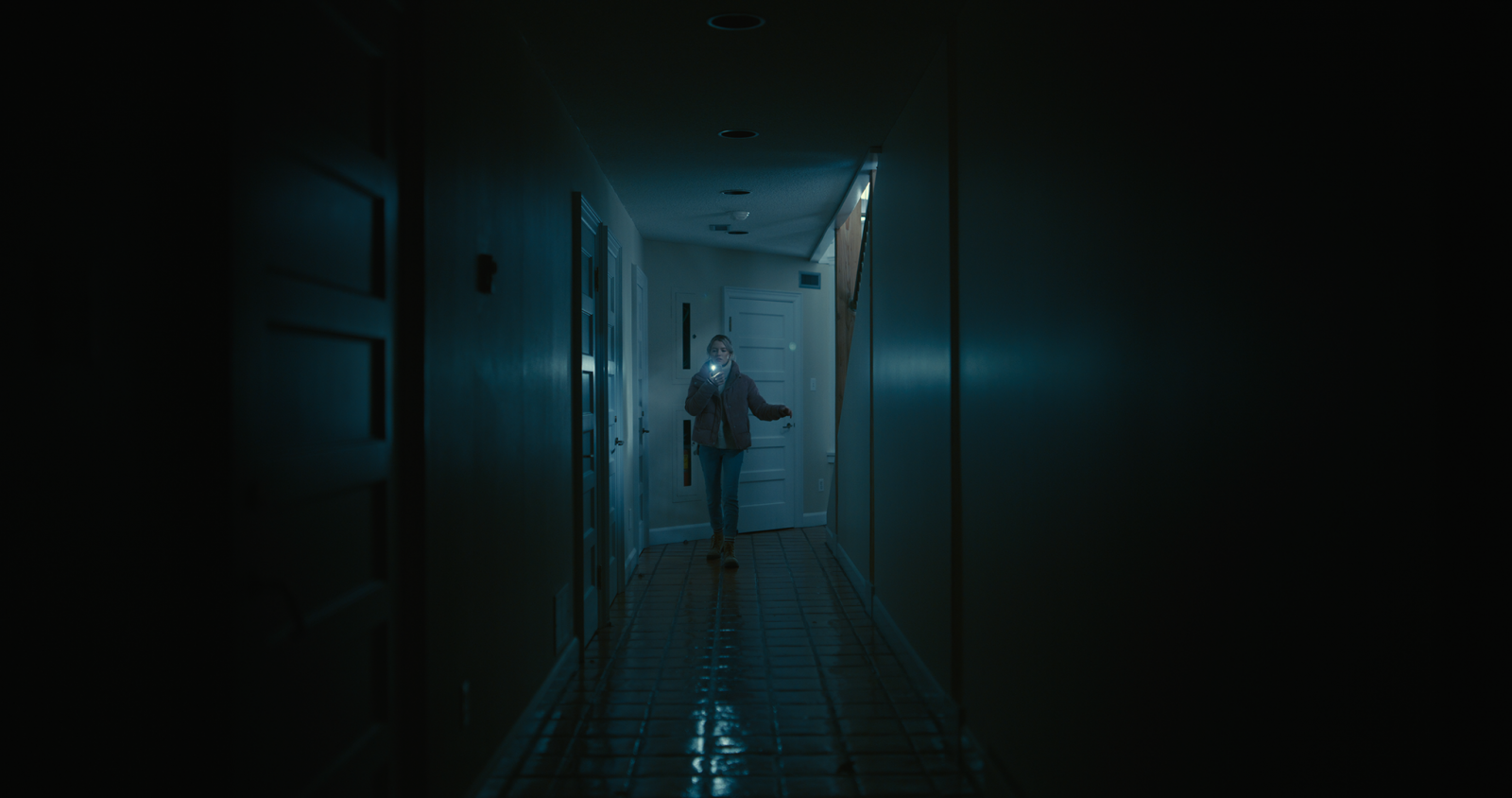 Sophie, a young blind woman, is house-sitting at a secluded mansion when she finds herself under invasion by thieves seeking a hidden safe. Her only means of defense is a new app called “See For Me.” It connects her to a volunteer across the country who helps her survive by seeing on her behalf. Sophie is connected to Kelly, an army veteran who spends her days playing first person shooter games. Sophie is forced to learn that if she’s going to survive the night, she’ll need all the help she can get.

SEE FOR ME is an intense, high concept home-invasion thriller and the second feature by Randall Okita (THE LOCKPICKER).

A rebellious two-spirit teenager runs away from home to find his birth mother and reclaim his Mi'kmaw heritage.