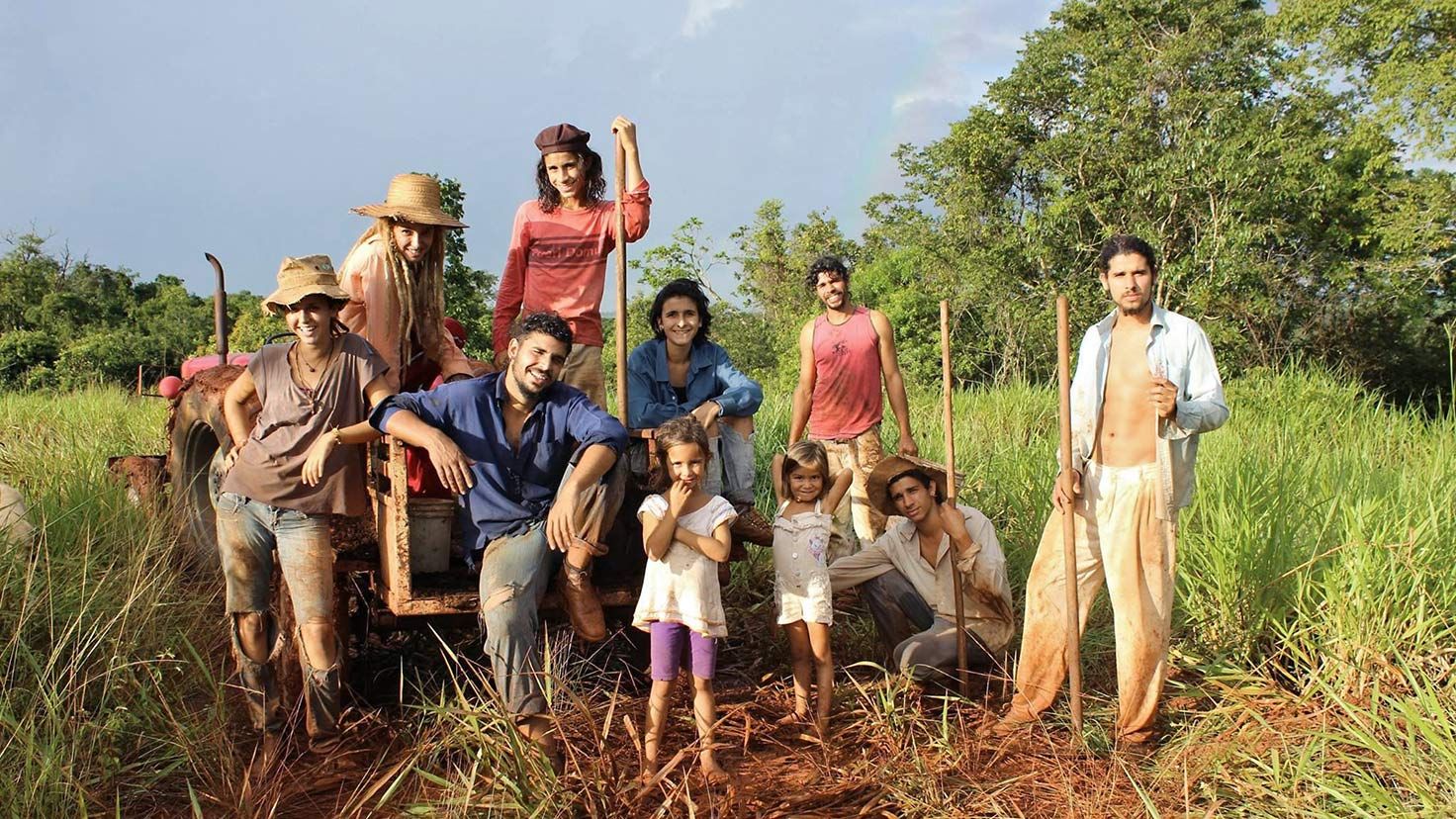 Cleo had always dreamed of communal life in the countryside, far from the bustling city where he was born and raised. Cleo and his wife Anita bought and prepared a farm and soon after, their 15 children joined them at "Vila Barolo," the new family commune. When one of his oldest daughters begins researching the family tree, she makes a startling discovery about their heritage-they are among the 30,000 Brazilians who are descended from Sephardic (or Iberian) Jews. Disagreements arise and the family utopia is placed in jeopardy when some members decide to embrace their heritage more than others.

Ofer Freiman's debut feature, LEAVING PARADISE is a stirring portrait of one family that sparks a universal conversation about identity, religion and culture. 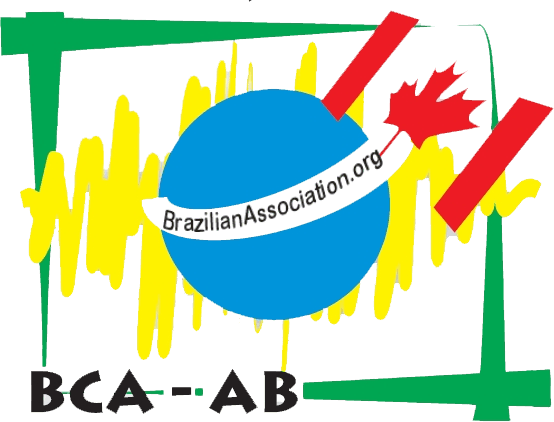 With millions striving to achieve the "Chinese Dream", ASCENSION presents a contemporary vision of China that prioritizes productivity and innovation above all.

From executive producer Martin Scorsese, BUILDING A BRIDGE follows one priest on his journey to make the Catholic Church more accepting of the LGBTQ+ community. 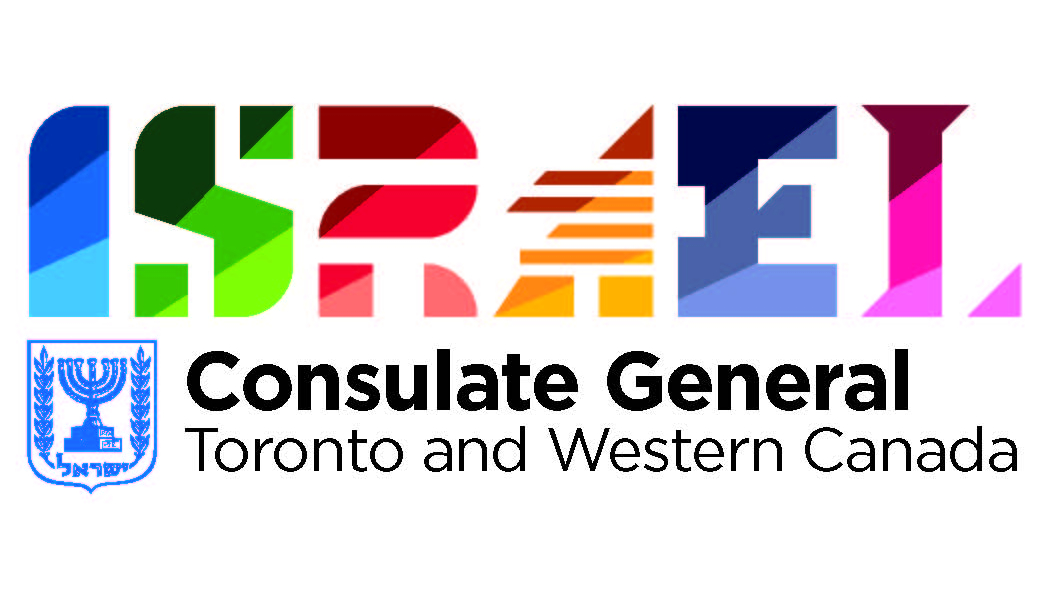