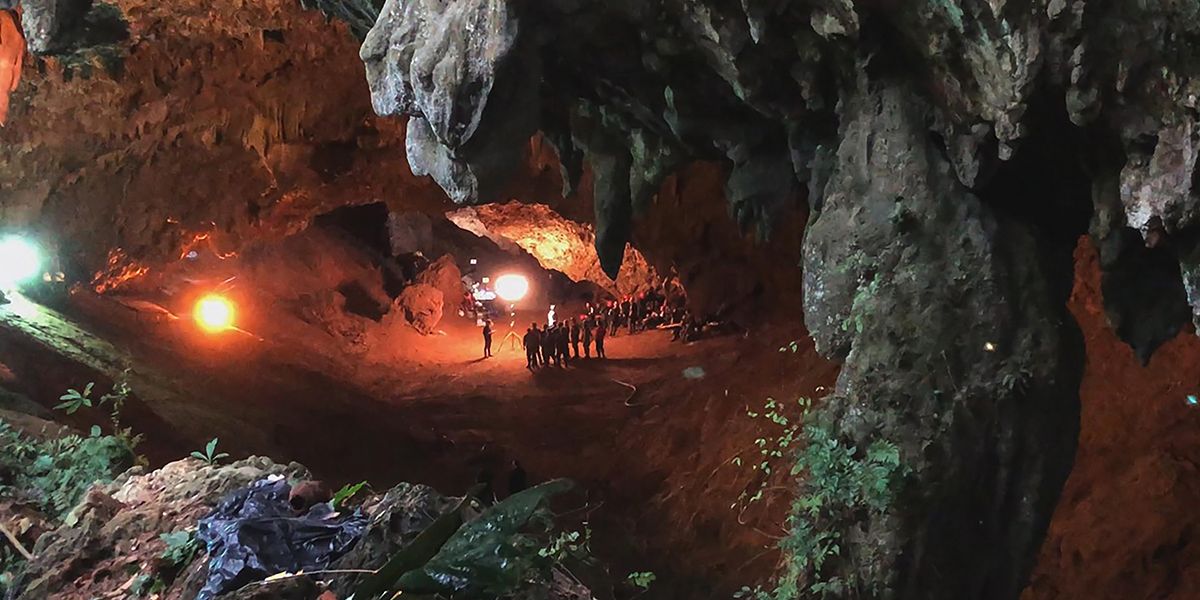 In June 2018, the world was glued to their televisions as twelve young soccer players and their coach were found trapped in a deep cavern by a flash flood. Seen through the eyes of the Thai, British, Australian and American rescuers who defied death to save the boys, THE RESCUE provides us access that no news report could have captured.

THE RESCUE is one of those rare films that take a story you think you know and inject it with new revelations, tension and inspiration. 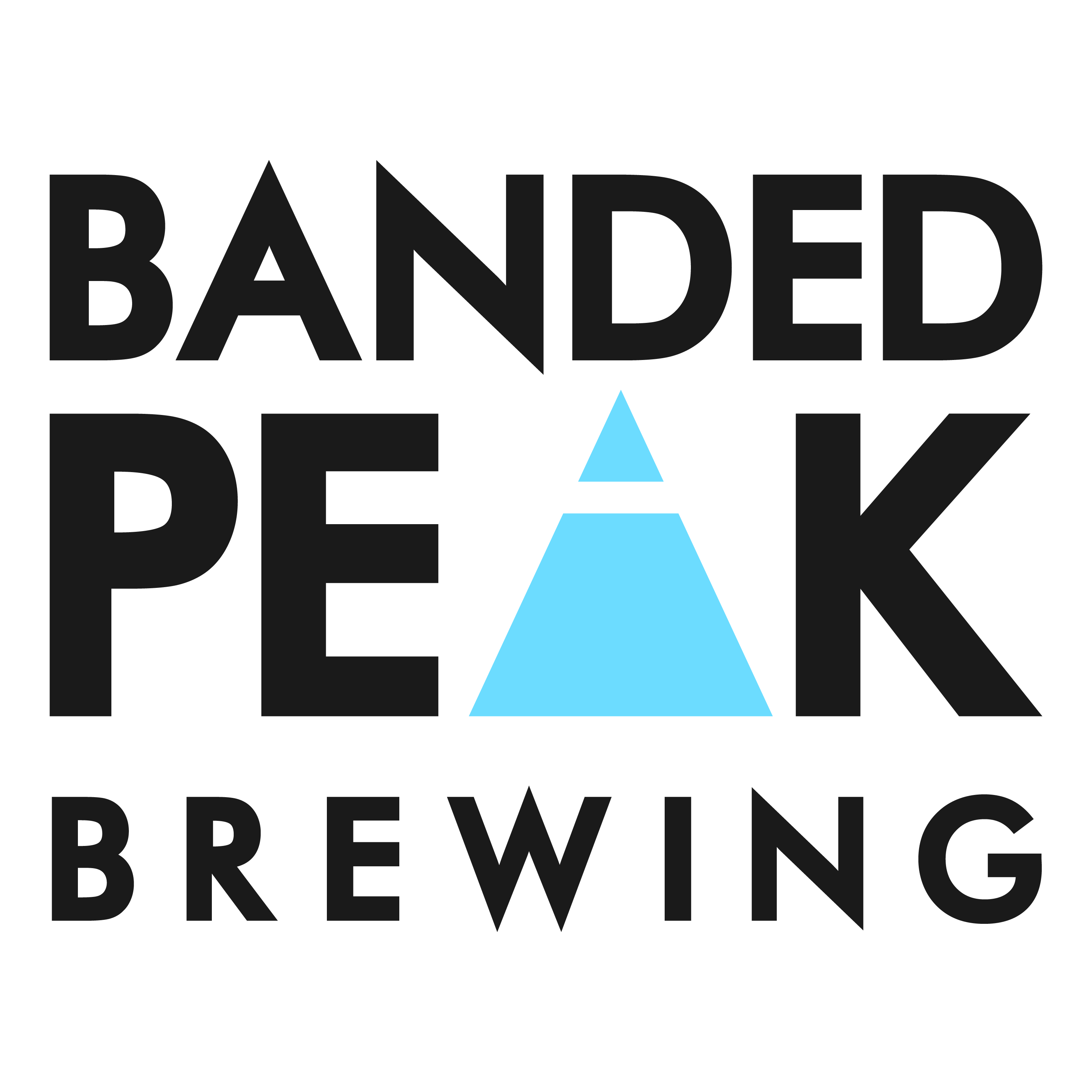 At Lowell High School, the top-ranked public high school in San Francisco, the seniors are stressed out as they prepare their college applications.