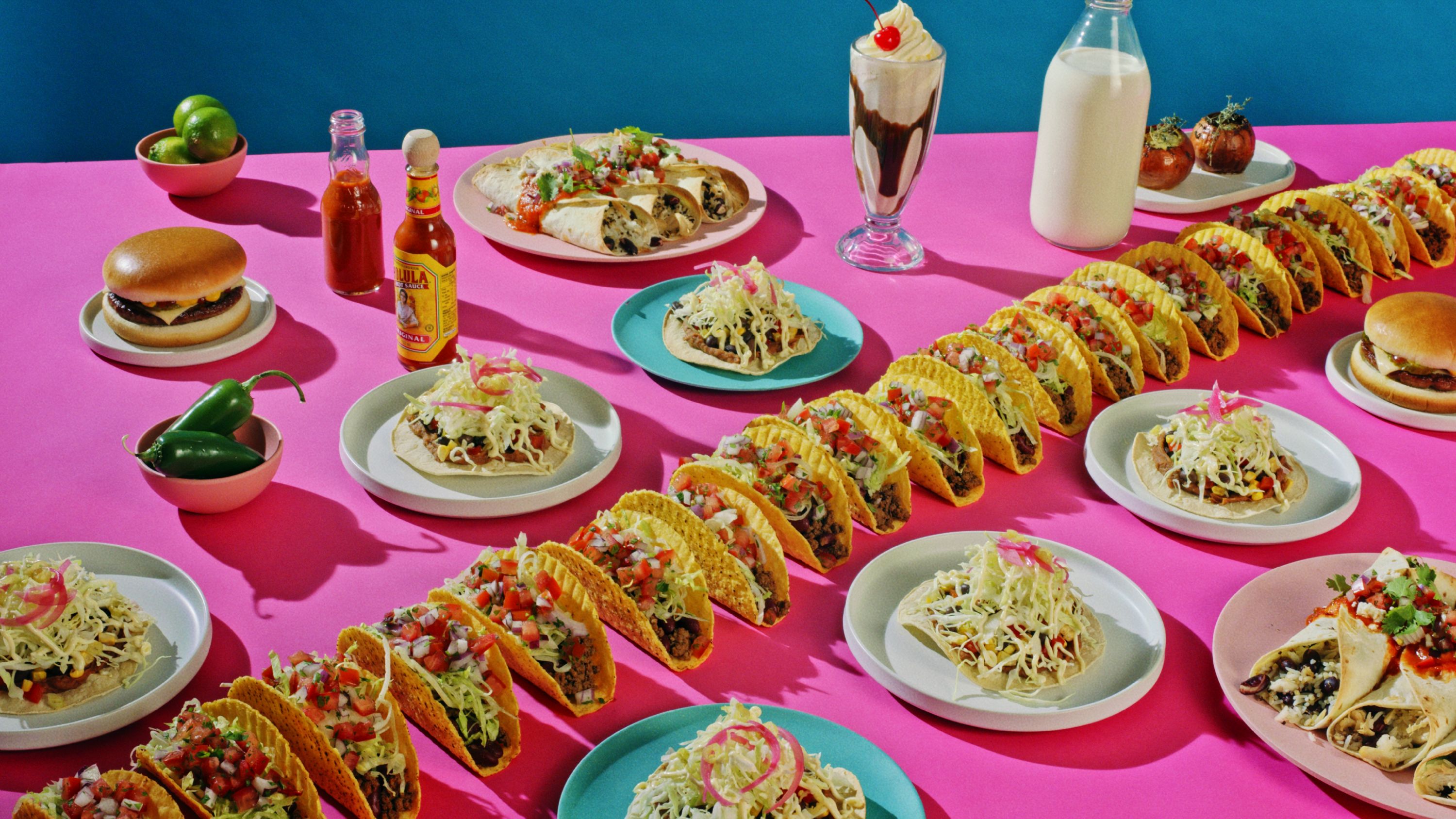 Capital punishment simmers in a boiling pot of controversy. Amidst the political and religious debate surrounding the issue one thing sets tongues wagging more than the others - what do the condemned eat before their execution?

What starts as an almost comedic look at strange final meal orders quietly switches to a showcase of some of the terrors behind the treatment of death row inmates. Narrated by Hugh Ross (THE ASSASSINATION OF JESSE JAMES BY THE COWARD ROBERT FORD), LAST MEAL presents a banquet of death row inmates’ final feasts and through them shines a light on our understanding of the individuals and the institutions dealing in capital punishment.

An Afro-Surrealist story about a giant woman and a tiny man who, through the power of touch, experience an unexpected transformation.

A young Aboriginal couple have just had their first child, but what should be one of the happiest times in their lives turns...

Natural selection says that only those who adapt will survive. What if humans have become stupid?