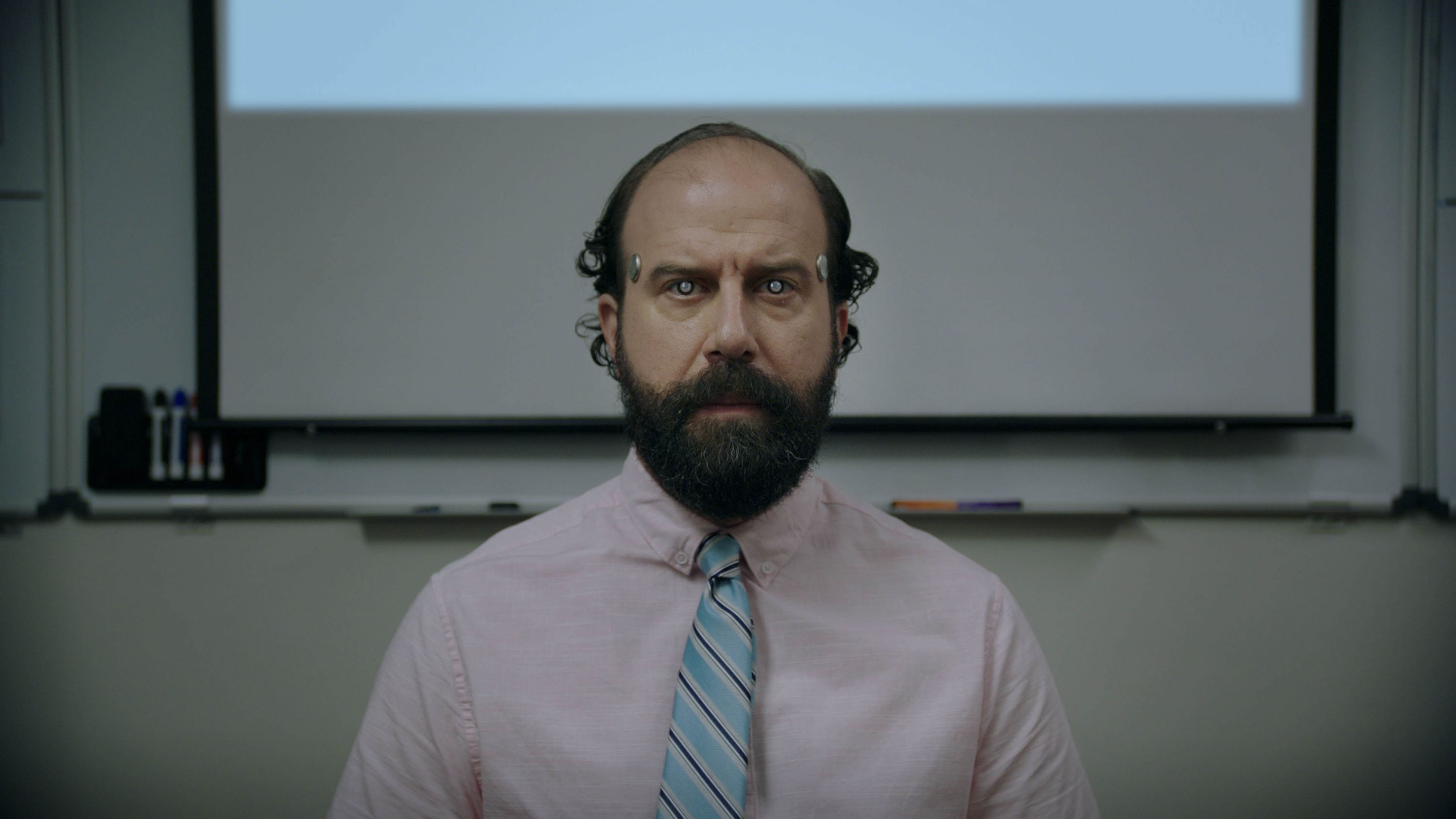 In a satirical near-future, citizens are judged by a jury of their peers to determine whether they will proceed or conclude their journeys on earth.

Comedian Brett Gelman (ROOM FOR RENT, CIFF 2015) stars in a dystopian premise that is so bizarre it's almost reality. Filmmakers Alec Ziff and SJ Inwards deliver tongue-in-cheek satire without drifting too far into the fantasy world.

Tom attends his estranged father's funeral only to find out that his father had been a spy all along, and his funeral is...

A young birdwatcher runs for his life after witnessing a bird-on-bird murder.

Natural selection says that only those who adapt will survive. What if humans have become stupid?