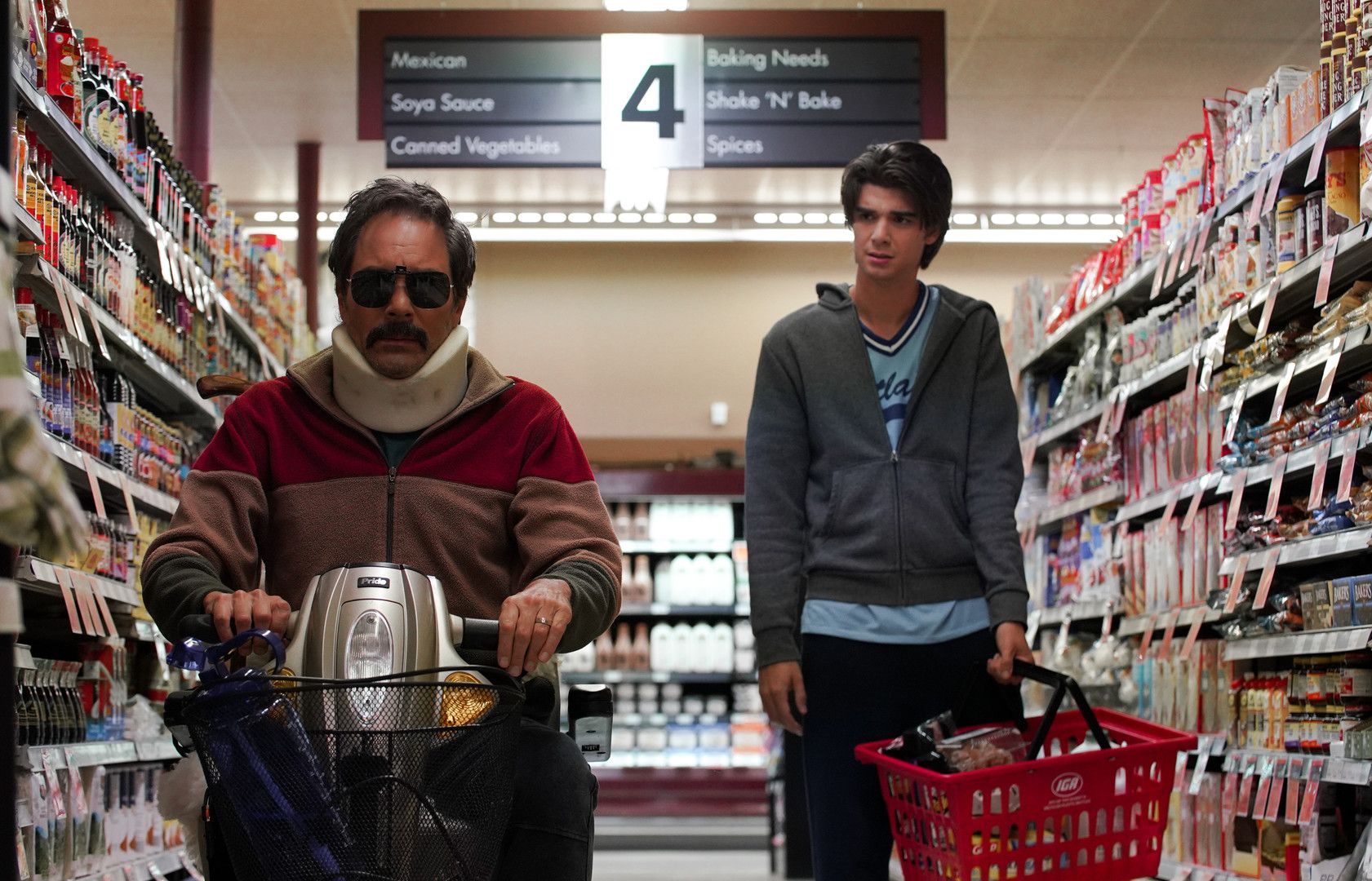 In small-town British Columbia, awkward teen Mike Drinkwater (Daniel Doheny, ADVENTURES IN PUBLIC SCHOOL) has trouble fitting in. Hank (Eric McCormack, WILL & GRACE), his offbeat father, spends more time living in his own delusional world than paying attention to his son. Mike's lack of direction takes a turn when he meets the new girl, Wallace. Over Mike's final semester, Wallace helps him train for an annual cross-country race while Mike guides Wallace through an unfamiliar Canadian experience.

Director Stephen S. Campanelli (INDIAN HORSE) returns to the festival with a fun, quirky, small-town coming-of-age story. Set in 2020, the film still captures the nostalgia of the ’80s, filled with a great cast and Canadiana written all over it

A love story of an elderly couple whose fragmented memories are brought back to mind by a song.

A stage actor is haunted by the mystery of his wife after she dies.

A school teacher finds her career and reputation threatened after a personal sex tape is leaked on the internet.