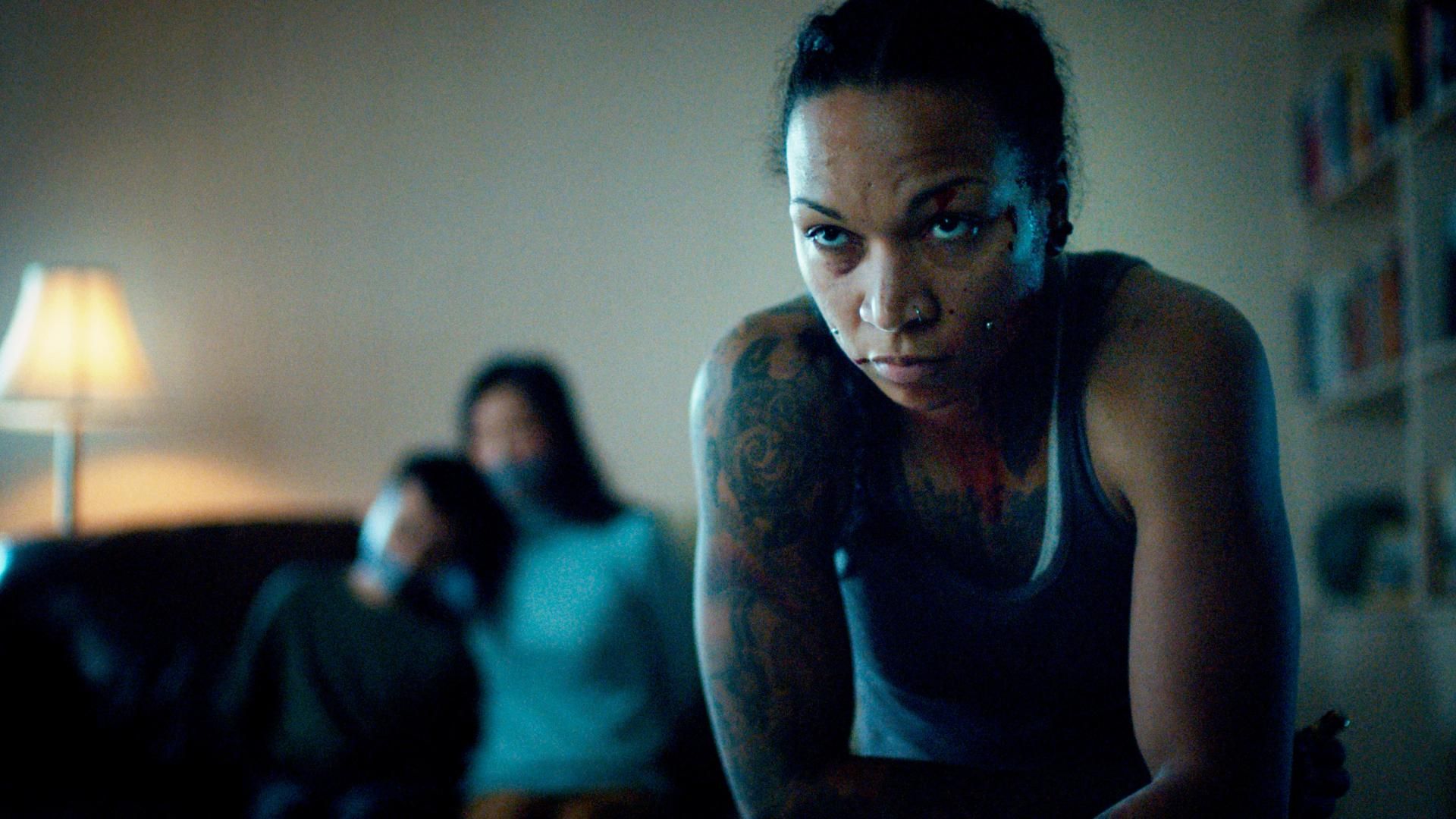 CATCH THE FAIR ONE

With raw energy and brute force, champion boxer Kali sets out to rescue her younger sister after she's abducted by sex traffickers. Sparing no one and sacrificing everything, Kali will penetrate the depraved depths of organized crime to try and rescue the only person in the world she cares about.

From Executive Producer Darren Aronofsky, and featuring a breakout performance from champion boxer Kali Reis, this dark and relentless thriller from director Josef Kubota Wladyka will leave you on the edge of your seat and utterly breathless.

Lennon Gates is a quiet and observant podcaster, but when she meets the charismatic musician Bobbi Kitten, admiration turns to obsession.

When the magic of movies conquers 9-year old Samay's heart, he moves heaven and earth in pursuit of his 35mm dreams, unaware of...