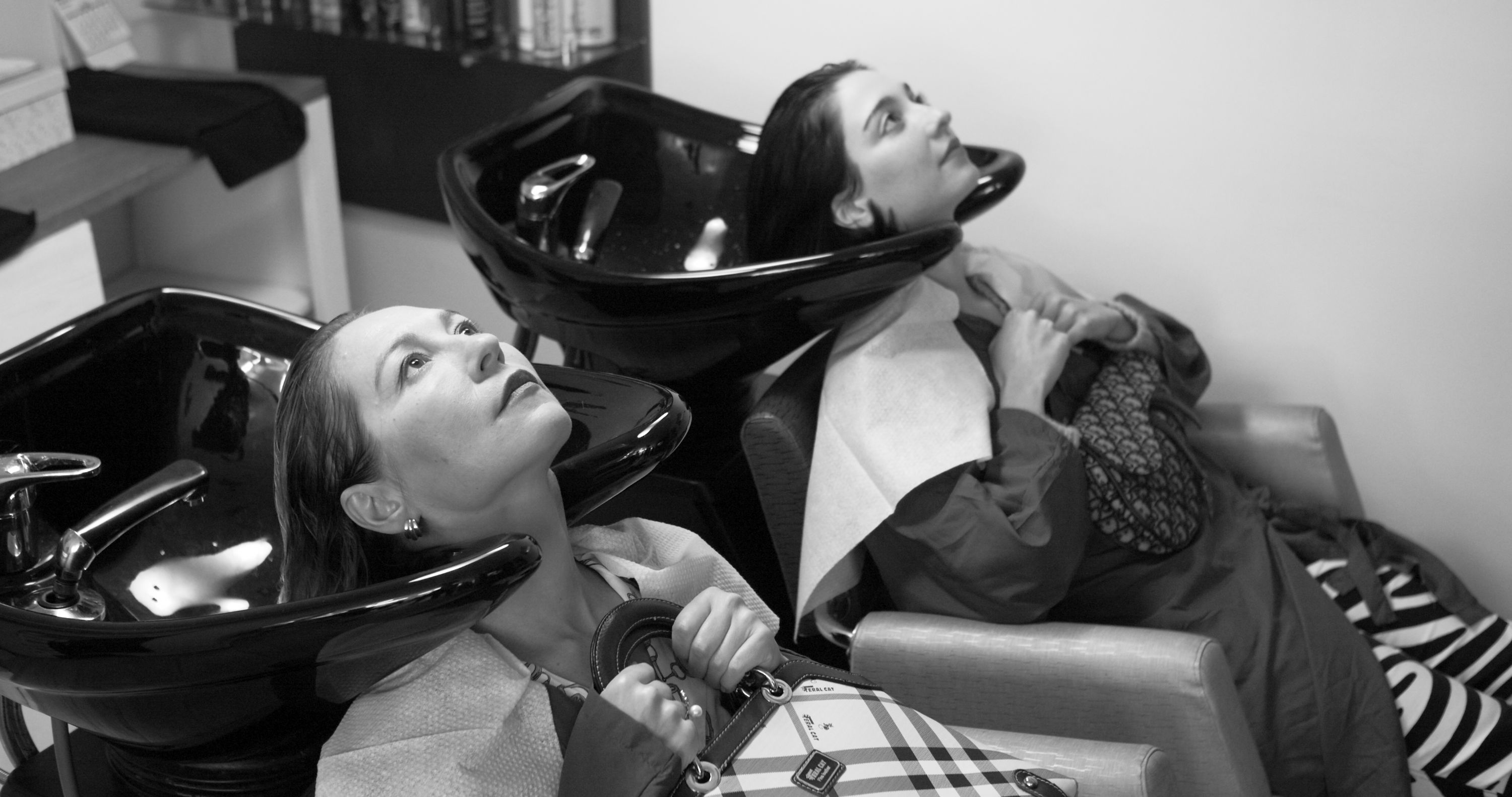 A daughter forced to return home after the death of her father reconnects with her eccentric mother as they hustle to maintain their middle-class lifestyle in the face of an impending eviction. Over the week, we watch as the daughter’s hopes are tested as she attempts to use her sexuality as a means of escape. Meanwhile, the mother grifts her way to certain security — the care of a jail cell.

EL PLANETA is a dark comedy exploring contemporary poverty, female desire and the always complicated relationships of mothers and daughters. The chemistry between writer and director Amalia Ulman and her real-life mother on screen, in her directorial debut, is spectacular and adds to the overall charm and quirkiness of the film.

CATCH THE FAIR ONE

A former champion boxer embarks on the fight of her life when she goes in search of her missing sister.