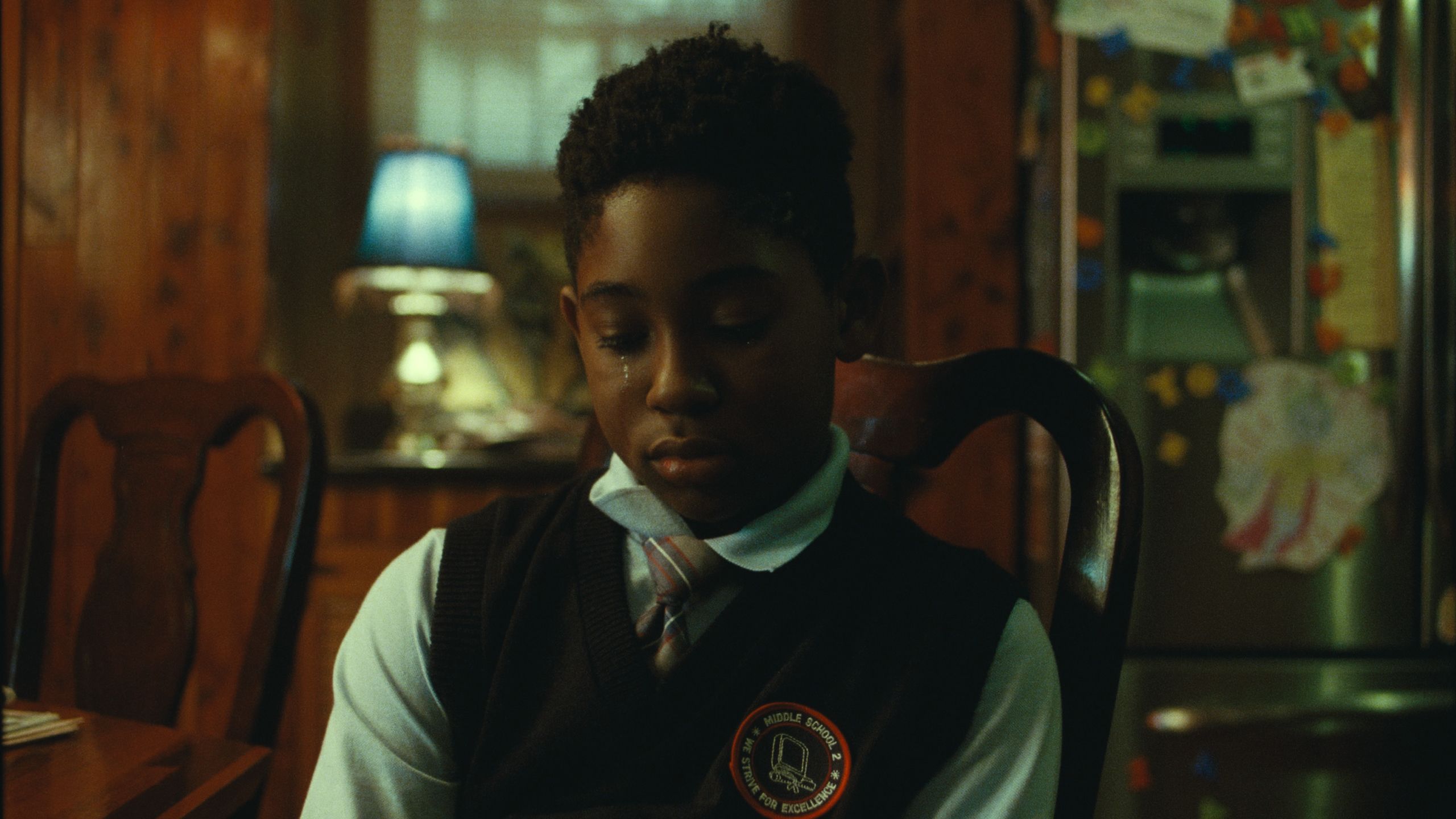 This short film is included in the following package(s): SHORTS: I AM GOING HOME

Miles Warren's BRUISER does not pass judgement, nor does it let people off scot-free for their actions. J.D. Williams (HBO's THE WIRE) gives an intensely emotional performance in this Seattle International Film Festival, Live Action Short award winner.

A father and son attempt to bond during a journey intending to spread the ashes of their deceased wife and mother.

Sheona McDonald’s documentary captures a season of change as a mother and child navigate the complexities of gender identity together.

Three fathers who, with the help of their family, friends and faith, unravel the incomparable culture of forgiveness and community in North Philadelphia.