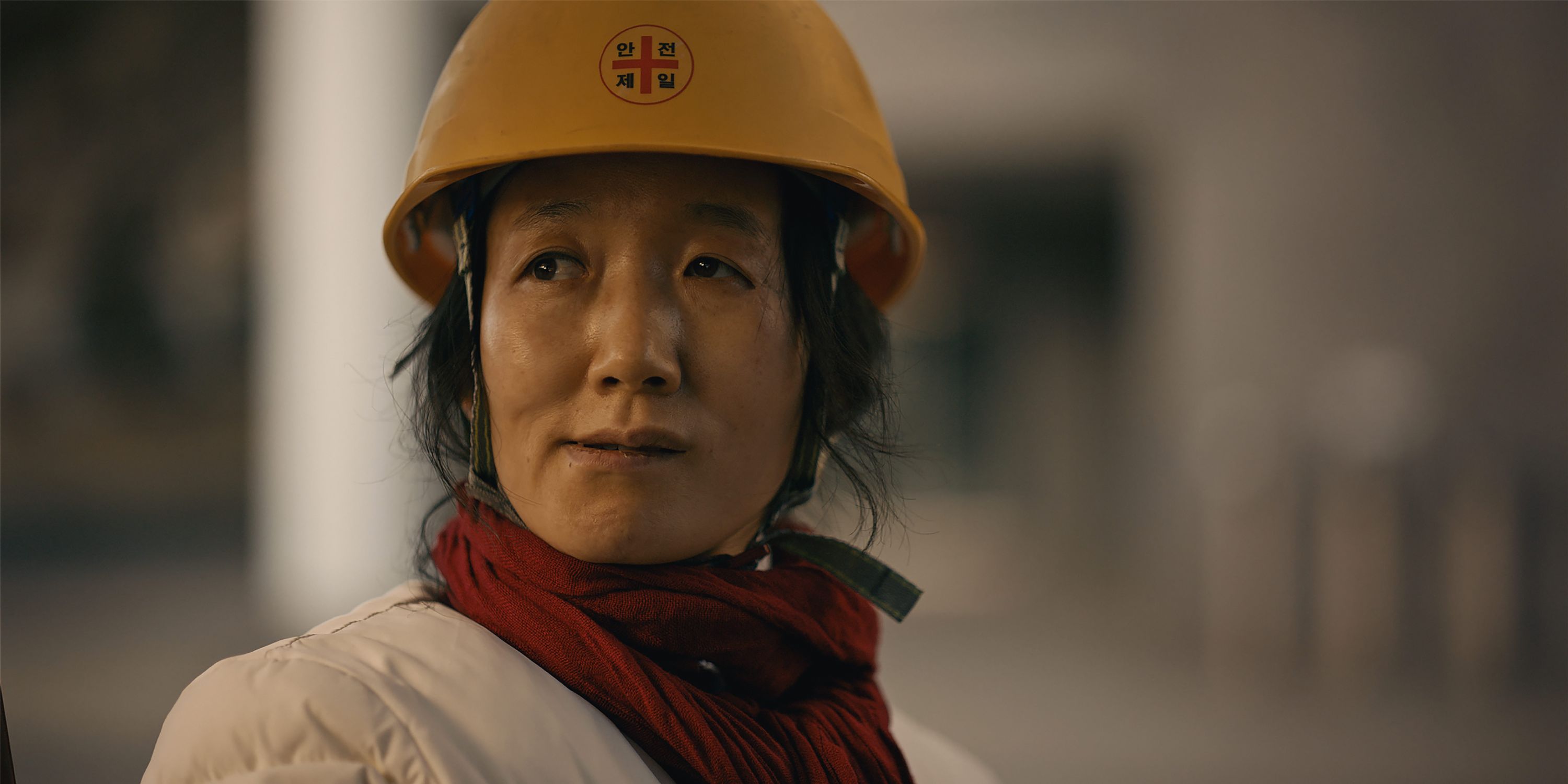 This short film is included in the following package(s): SHORTS: I AM GOING HOME

When the police refuse to investigate their daughter’s alleged suicide, two computer-illiterate parents decide to design a protest banner.

Filmmaker Jayil Pak directs an exquisite film based on a true story that masterfully shifts tone between comedy and drama, even touching into thriller territory. Does GEORGIA refer to the state or the font? Does it really matter?

Three fathers who, with the help of their family, friends and faith, unravel the incomparable culture of forgiveness and community in North Philadelphia.

After his father gets into a fight at a bowling alley, Darious begins to investigate the limitations of his own manhood.

A father and son attempt to bond during a journey intending to spread the ashes of their deceased wife and mother.