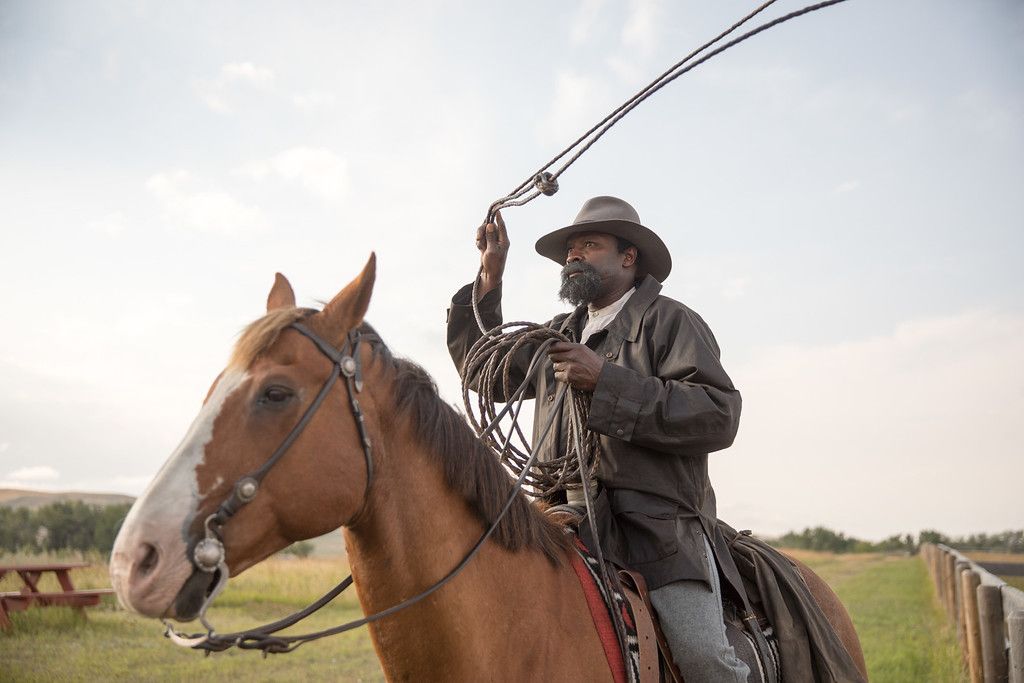 Preceded by the short film: KICKIN' UP A FUSS: THE CHARLES DANIELS STORY

JOHN WARE RECLAIMED follows Filmmaker Cheryl Foggo on her quest to uncover the complex story of John Ware, a Black cowboy who settled in Alberta during the ranching industry’s early years.

As she endeavours to dig past the racist myths and mistellings surrounding Ware, she recalls her childhood in Calgary, her own experiences of racism, and her family’s history as part of the 1910 migration to western Canada to escape violence in the southern United States.

Foggo’s archival, genealogical, and archaeological search, and her creative reimagining of John Ware’s life, reveal who this iconic figure might have been, and what his legacy means. Ware is played by Fred Whitfield, one of the few professional Black cowboys on today’s rodeo circuit. Music also plays an important role in the film, with contributions from Foggo’s own daughter and celebrated poet, Kris Demeanor.

Rated G: For material that is unlikely to disturb most viewers

The transformation of an iconic Toronto block is told through the stories of its community members as they reconcile their history with the future while facing...