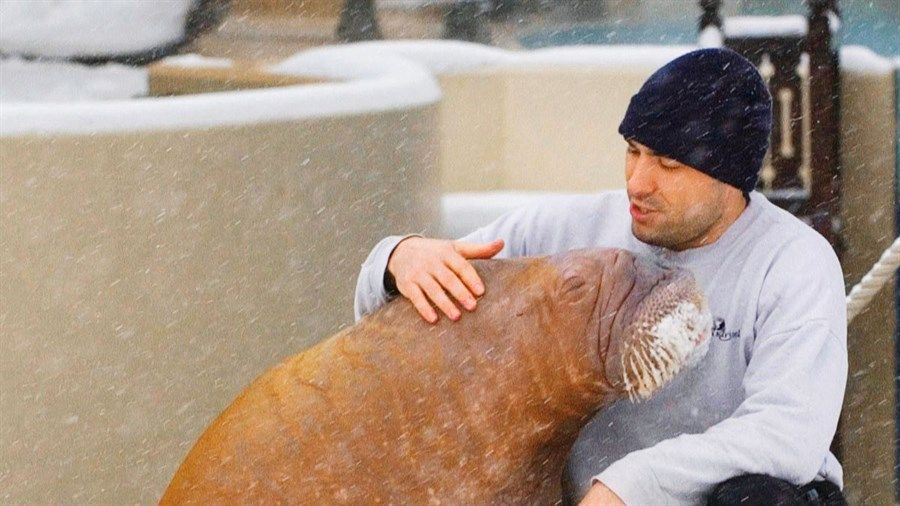 Director Nathalie Bibeau is a childhood acquaintance of Phil Demers, who lives across the creek from the iconic amusement park MarineLand where he had his dream job as an animal trainer for years. He swam with killer whales and ran the show until he quit and made claims of animal abuse - calling for an end to the near 60-year-old practice of keeping marine mammals in pools. He’s also being sued for $1.5 million for plotting to steal Smooshi the walrus.

This character-driven film follows Phil as he champions a law to ban the captivity of whales and dolphins and spirals around an aching loss of identity. THE WALRUS AND THE WHISTLEBLOWER is a personal tale that plays out against the swell of a paradigm shift in our relationship with animals.

Eight years after her daughter’s tragic suicide, Carol Todd continues to crusade against cyberbullying in this timely documentary.

An intimate portrait of legendary rock musician Chuck Leavell, who also happens to be one of the biggest names in environmental forestry.