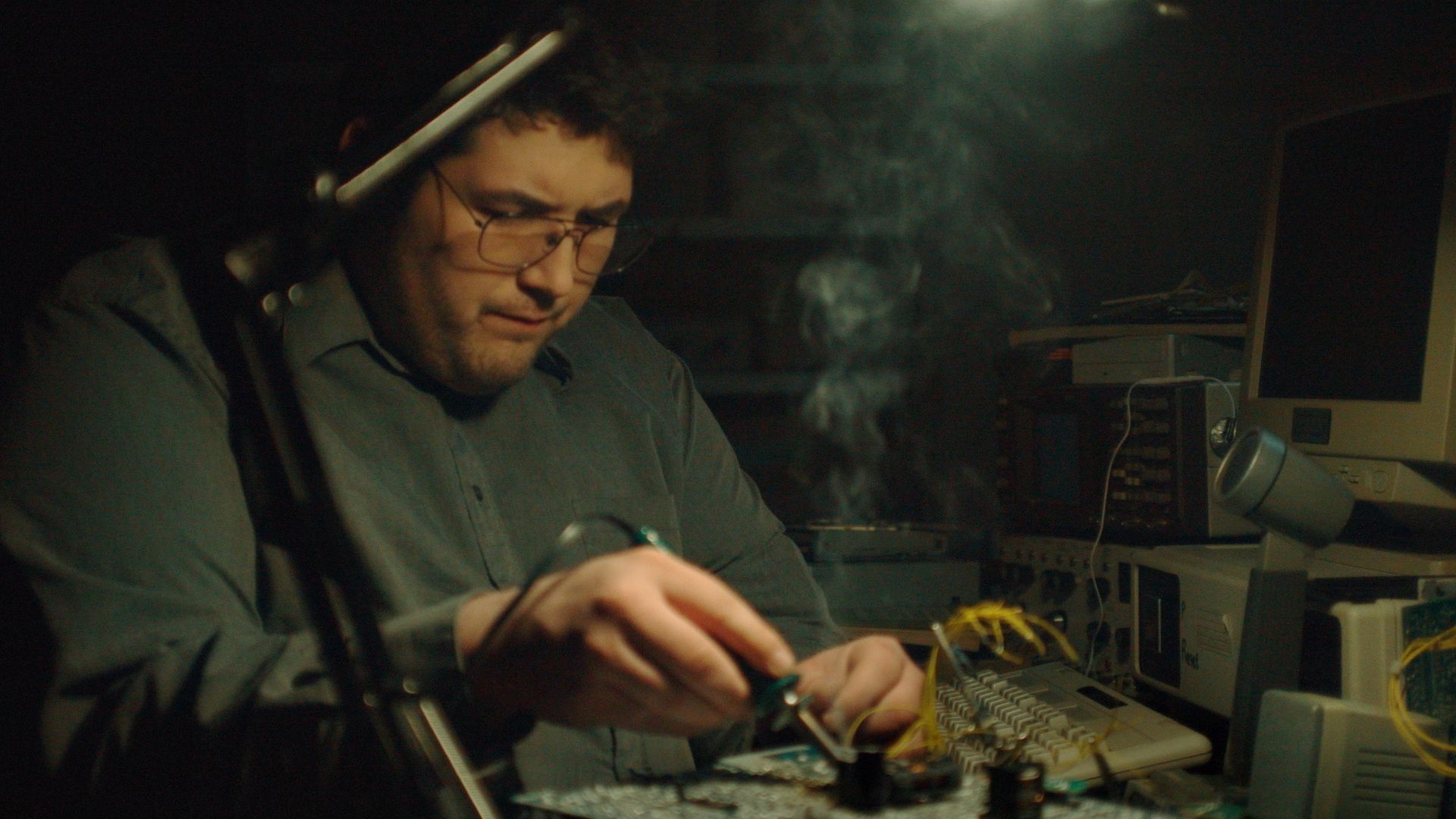 An alienated but brilliant man develops an artificial intelligence (AI), and begins to blur the line between his own identity and the emerging machine intelligence.

TINMAN will be playing before the Alberta Spotlight feature BRIGHT HILL ROAD.