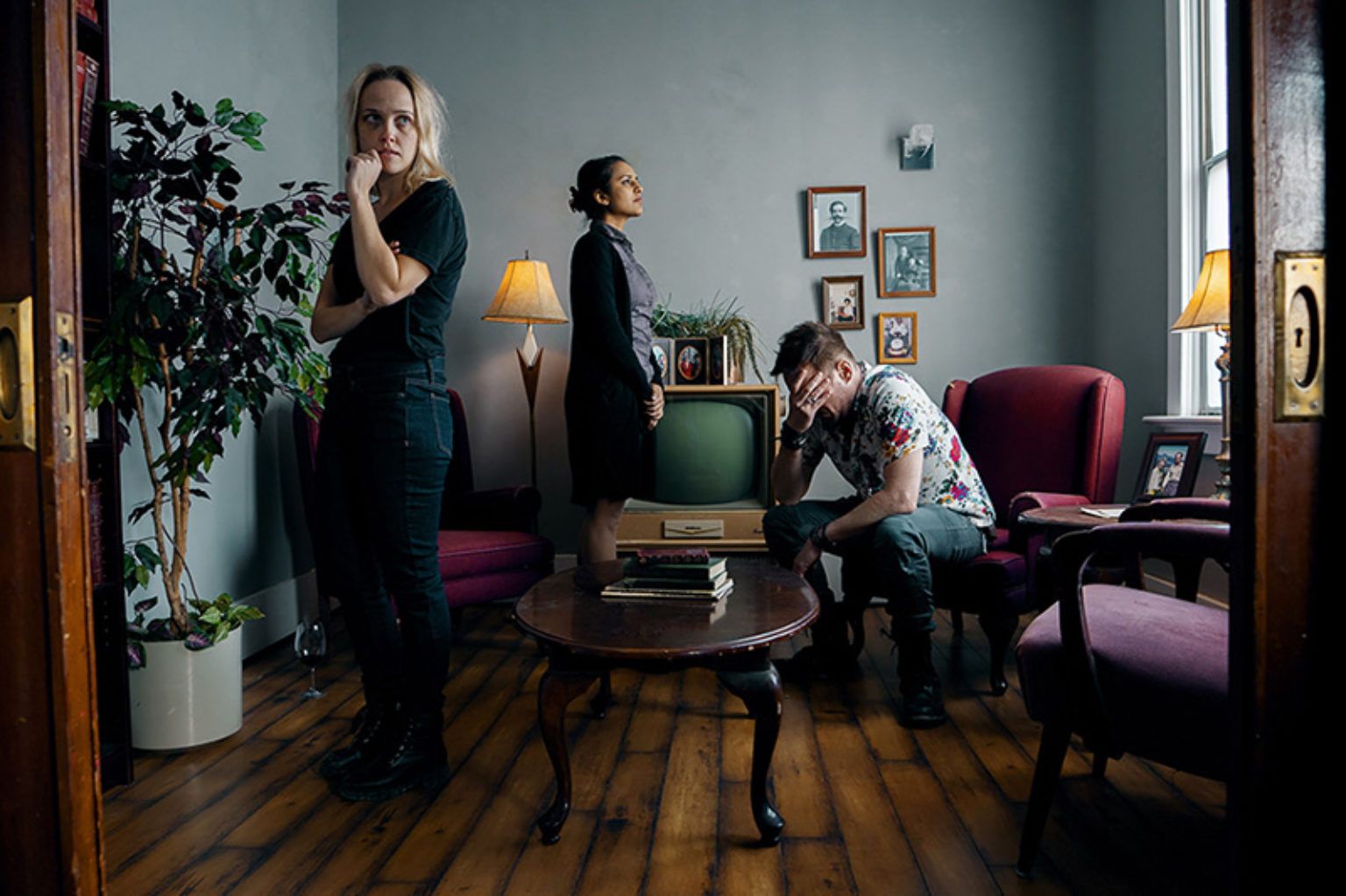 Preceded by the short film: TINMAN

When a misstep after a workplace shooting puts alcoholic Marcy on leave, she heads out to see her sister in California. Halfway there, she stops for a few days at the Bright Hill Road Boarding House. The walls start to close in on the deeply troubled Marcy, as she loses touch with reality and comes face to face with the misdeeds of her sordid past. Once Marcy begins to think that things are not as they seem, she finds out that Bright Hill Road is hard to leave.

On the cusp of his big break, rapper Zed falls ill and descends into a physical and emotional crisis, struggling to keep his...

On a gloomy Sunday in Mexico City, three friends set out on a search to find their female friend that disappeared at a...