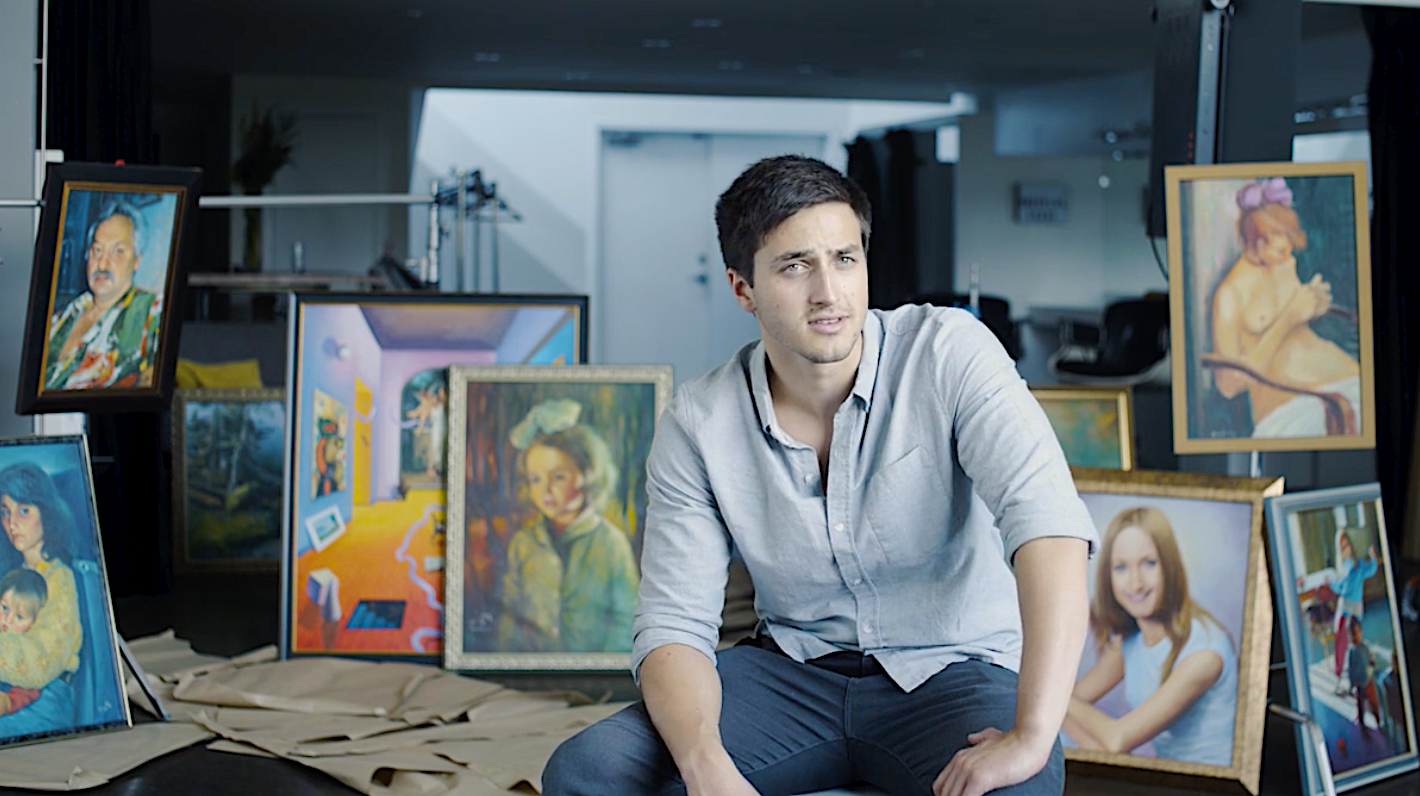 Year 2020
Runtime 90 mins
Language English
World Premiere
Streaming Information
Unlock or Reserve Stream
Since he was a child, Roman Lapshin has been haunted by a secret his late grandfather revealed to him when he was only 12 years old. A personal disclosure regarding the mysterious and troubling origins of thousands of pieces of missing artwork his grandfather had painted over his lifetime.

Convinced that he alone must investigate and expose the murky fate of his grandfather’s artwork to redeem his grandfather’s name and artistic legacy. But finding the paintings will mean going against the wishes of his entire family - who have been guarding this secret all along. It also means confronting the notorious and powerful man at the centre of this secret whom Roman believes exploited his grandfather when he was a desperate, recent immigrant to a new country.

PORTRAYAL follows Roman across three continents and five nations as he puts together the pieces of a mysterious puzzle and come to terms with a family legacy and his own personal journey of restoration, growth and healing.

A documentary that follows Joséphine Bacon, an Innu writer who has devoted her life passing along ancestral knowledge so she may prevent the...

The transformation of an iconic Toronto block is told through the stories of its community members as they reconcile their history with the...