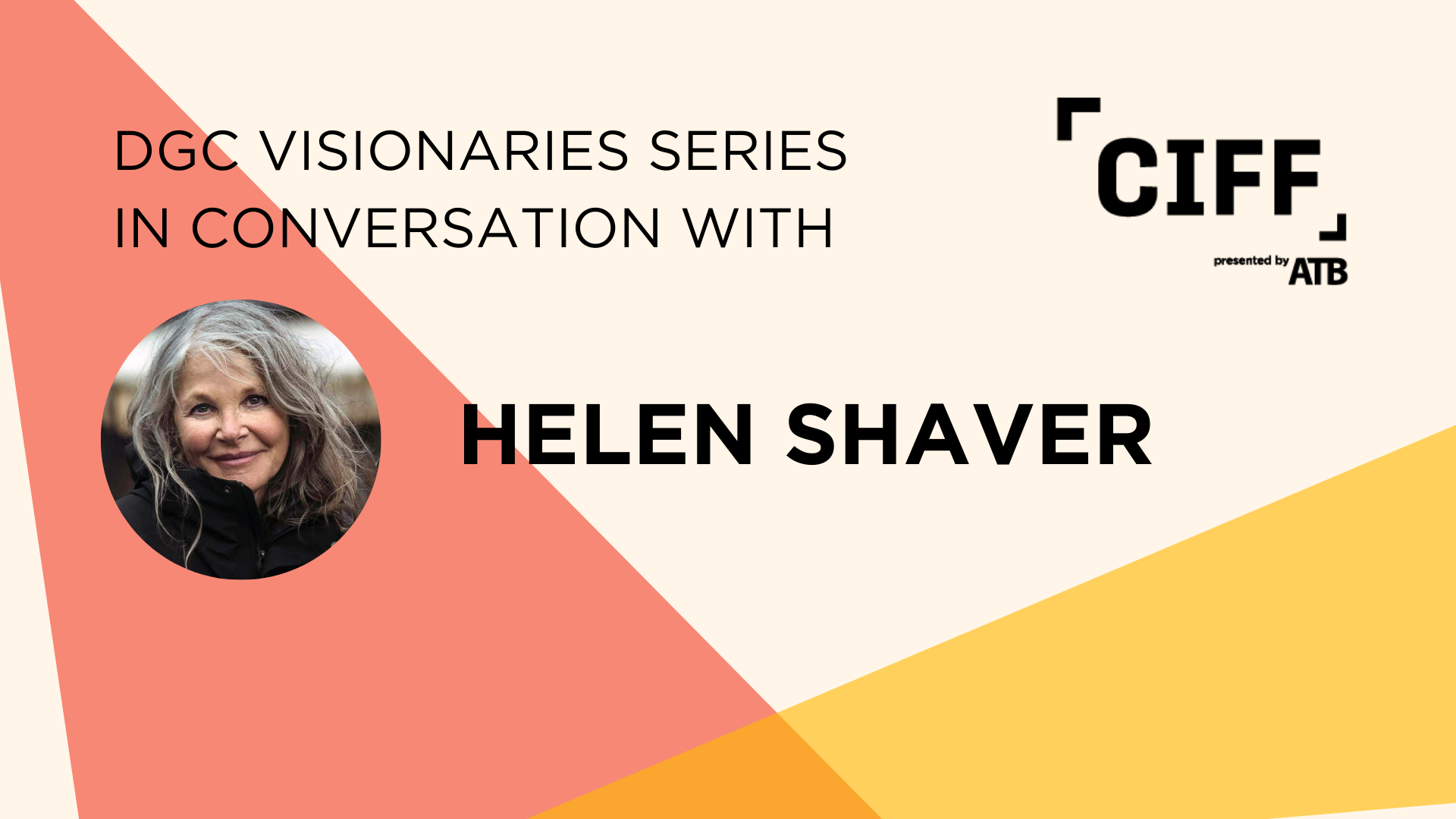 Helen Shaver has built a lasting legacy, both behind and in front of the camera. She has directed hundreds of hours of television ranging from LAW & ORDER: SVU to CASTLE, from THE UNIT to THE OUTER LIMITS. Her films include the Emmy-award winning SUMMER’S END and 2020 CIFF selection HAPPY PLACE.

She sits down with DGC director Jeremy Podeswa to discuss her career and her latest work, a Canadian film and TV director best known for the feature films FUGITIVE PIECES & THE FIVE SENSES. He has directed episodes for many hit series including, TRUE DETECTIVE, DEXTER, HOMELAND, BOARDWALK EMPIRE, and the epic HBO series GAME OF THRONES, earning a Primetime Emmy Award nomination for Outstanding Directing for a Drama Series.

Please note: this event was originally scheduled for Sept 29.

This Live Event Takes Place Oct 1, 2020, 6:00 PM (MST)Aisling Chin-Yee is an award-winning producer, writer, and director based in Montreal, Canada.