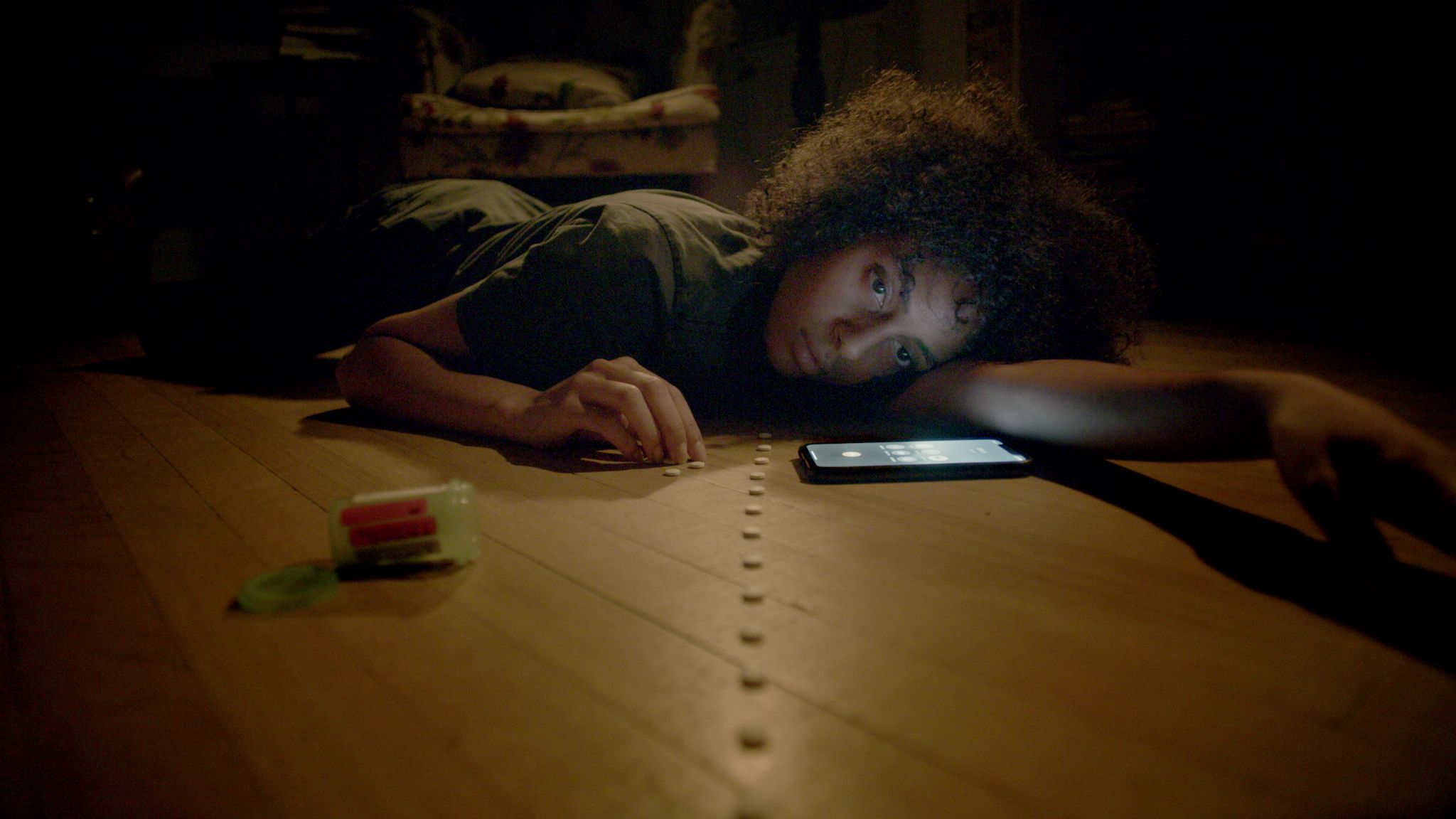 A group of women in an in-patient care facility have only one thing in common: they have all attempted suicide. Originally developed for the stage at Toronto-based Soulpepper Theatre Company, director Helen Shaver explores the impact seven women have on each other as they work through their own personal traumas.

Samira (played by rising star, Clark Backo, LETTERKENNY) has PTSD after a violent sexual assault several years earlier, and her fellow residents have personal stories that intersect with her own. Trying to lead them all to some form of healing is psychiatrist Louise, who holds the centre of this diverse and kinetic group. Some of the women will leave the safety of the clinic, for better or worse, and others will stay, hopefully learning to find a way to exist alongside their pain.

Canadian director Helen Shaver has been delighting audiences in front of and behind the camera for decades. Some of her recent credits include WESTWORLD, VIKINGS, and ANNE WITH AN E.

When Lisa's brother goes missing at sea, her quest to save him takes her to Monkey Beach, where she must harness her supernatural...

Marlene Truscott is Canada’s Erin Brockovich, an ordinary housewife who fought for justice and for her husband, Steven Truscott to be exonerated from...