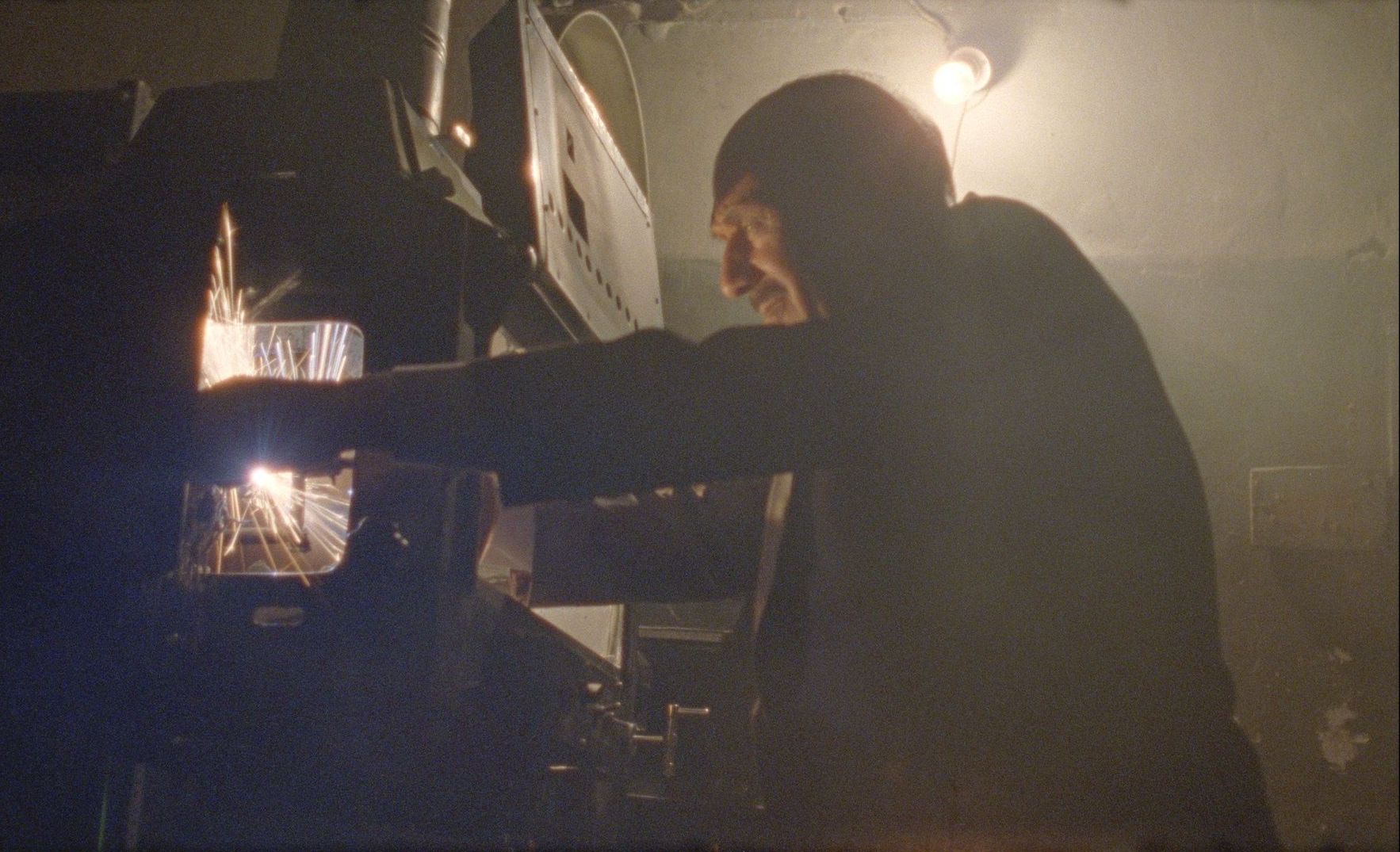 Nothing about the bullet-scarred building indicates the astonishing story that unfolded within the walls of Afghan Film. It was here in the '70s and '80s that an impassioned clique of filmmakers, often working across enemy lines, gave birth to a progressive national cinema amidst war and chaos. It was here, in an episode worthy of a spy thriller, that a network of cinephiles conspired to protect this precious legacy from the extremists who destroyed the great Buddhas of Bamiyan.

A BC man's obsession with developing an island into an amusement park leads to a spiraling path of legal turmoil, with hostage-taking and...