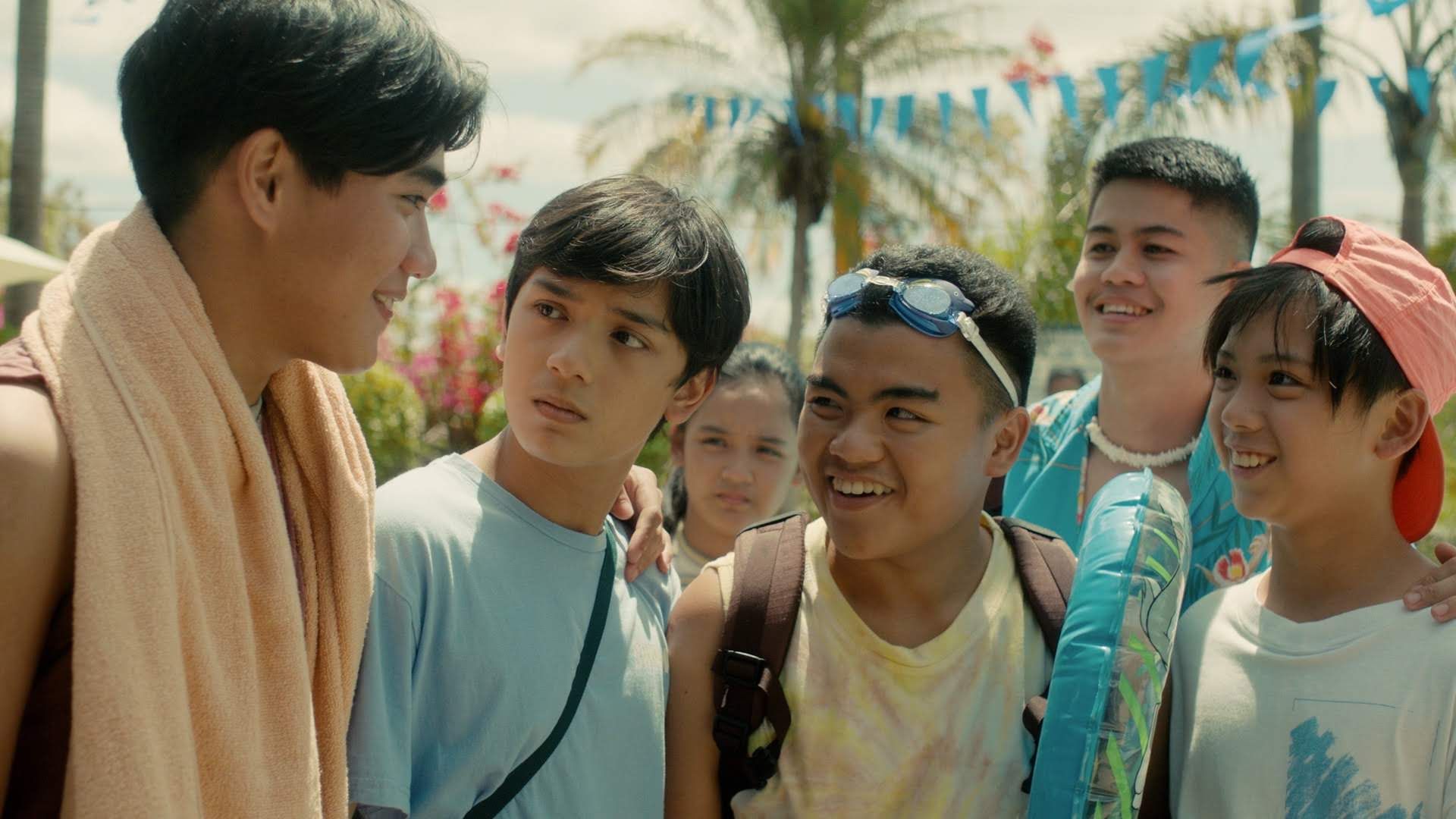 Set in 1990s Manila, Paolo, a sheltered and obedient son is stifled by his overprotective mother— and his friend Mimaw, a tomboy who finds herself after having her heart broken for the first time.

A series of earthquakes leading up to Mt. Pinatubo’s historic volcanic eruption has been causing blackouts across the country, preventing kids from playing video games. After roaming the streets and getting beaten up, Paolo and his friends—Kachi and Gilligan—decide on traditional circumcision as the ultimate answer to their problems, but Paolo gets sidetracked when he falls in love with Shiara. Against his mother’s wishes, he makes an elaborate plan to take her on a ghost-hunting trip, coercing Mimaw to help him along, but their plan soon goes awry and the friends realize that not everything is fun and games.

A journey of self-discovery, together they face life's obstacles, including puppy love, peer pressure, and balancing family tradition with self-identity.

Eight years after her daughter’s tragic suicide, Carol Todd continues to crusade against cyberbullying in this timely documentary.