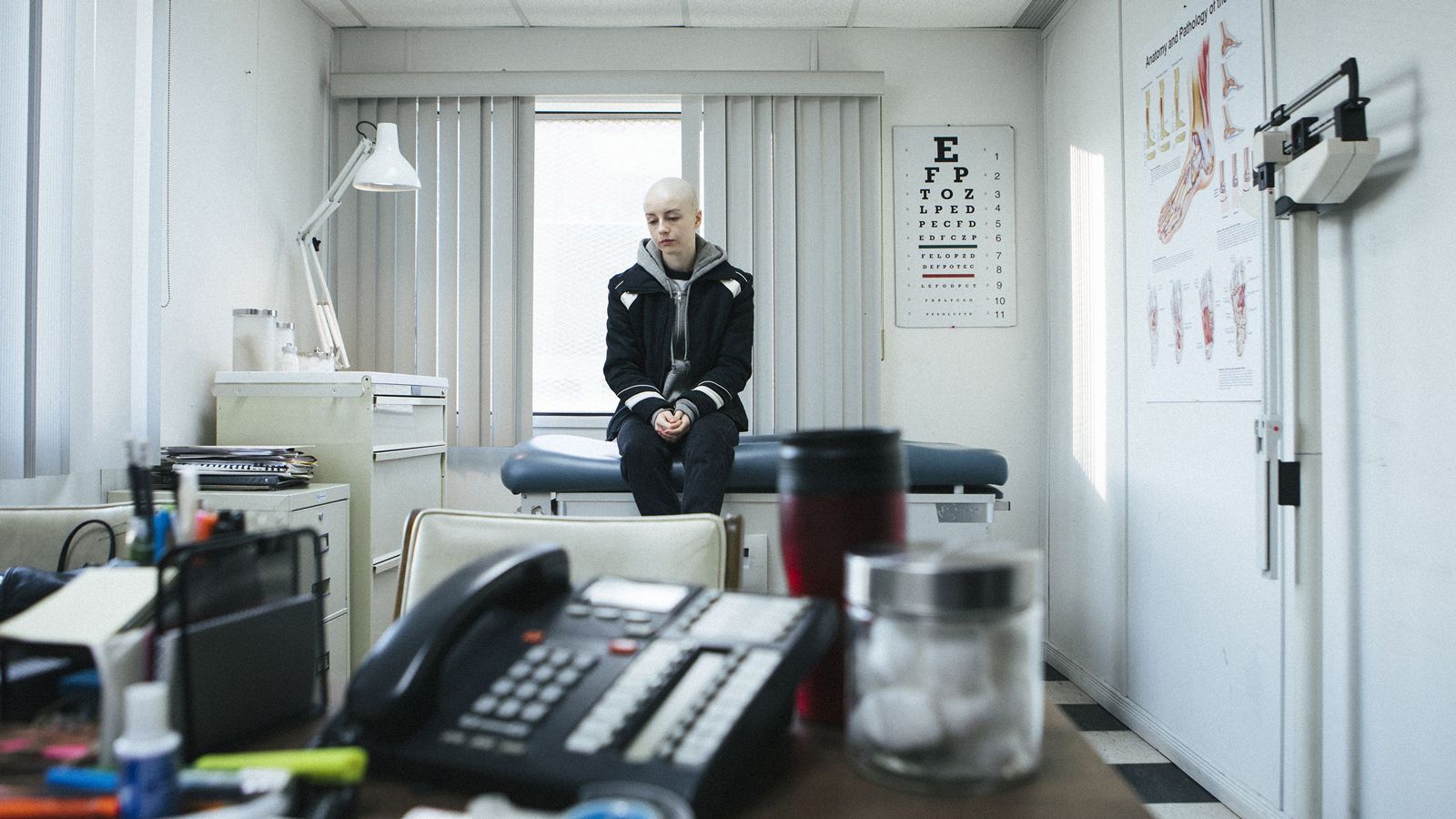 Year 2019
Runtime 96 mins
Language English
Alberta Premiere
A young woman finds local fame on her college campus after her cancer diagnosis. The problem? She doesn’t have cancer, and she knows it.

Kacey Rohl gives a brilliant performance as a young woman who paints herself into an emotional corner and struggles to maintain her fabrication after faking a cancer diagnosis. As the lie spirals out of control, she risks losing everything and everyone she loves in this fearless, fascinating and emotionally riveting new drama from directors Calvin Thomas and Yonah Lewis (AMY GEORGE, THE OXBOW CURE).

Co-Director Calvin Thomas & Actress Kacey Rohl are in attendance for the Sep. 21 screening; Q&A to follow.

CASTLE IN THE GROUND

After the death of his mother, a rudderless teenager befriends his charismatic but troubled neighbor, who embroils him in a world of addiction.