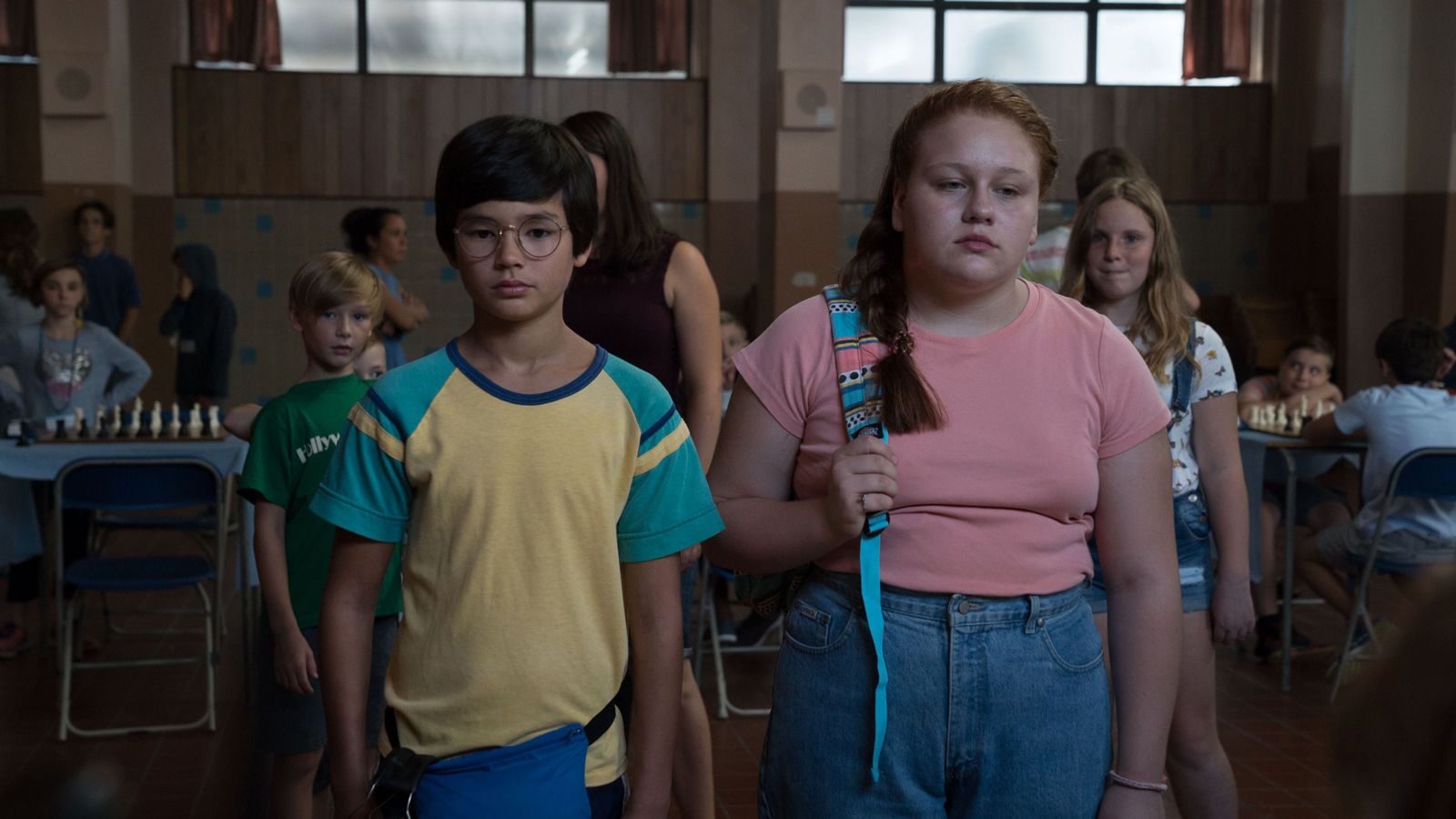 Juliette, a young teenager in her second year of high school has to handle the mockeries of other students in this comedic coming of age story.

Fourteen-year old Juliette lives in the country with her father and her older brother. When Juliette was younger, her mother left the family to pursue her career in New York; from that moment, Juliette started to gain weight. Today, she’s not obese, but she’s clearly the heaviest girl at her high school. But that doesn’t stop her from being vivacious, funny and unrepentantly rebellious. Juliette has big dreams: she wants to throw the best parties, move to New York to live with her mother, and date the most gorgeous guy in her school, an older boy who is about to graduate. In short, she wants everything she can’t have—which sometimes makes her forget to appreciate those who really love her. We follow this brazen and endearing girl during her hectic last few weeks before summer vacation, and watch as she does some growing up—but not too much.

A young woman returns to her hometown of Niagara Falls and begins investigating a traumatic kidnapping she witnessed as a small child.