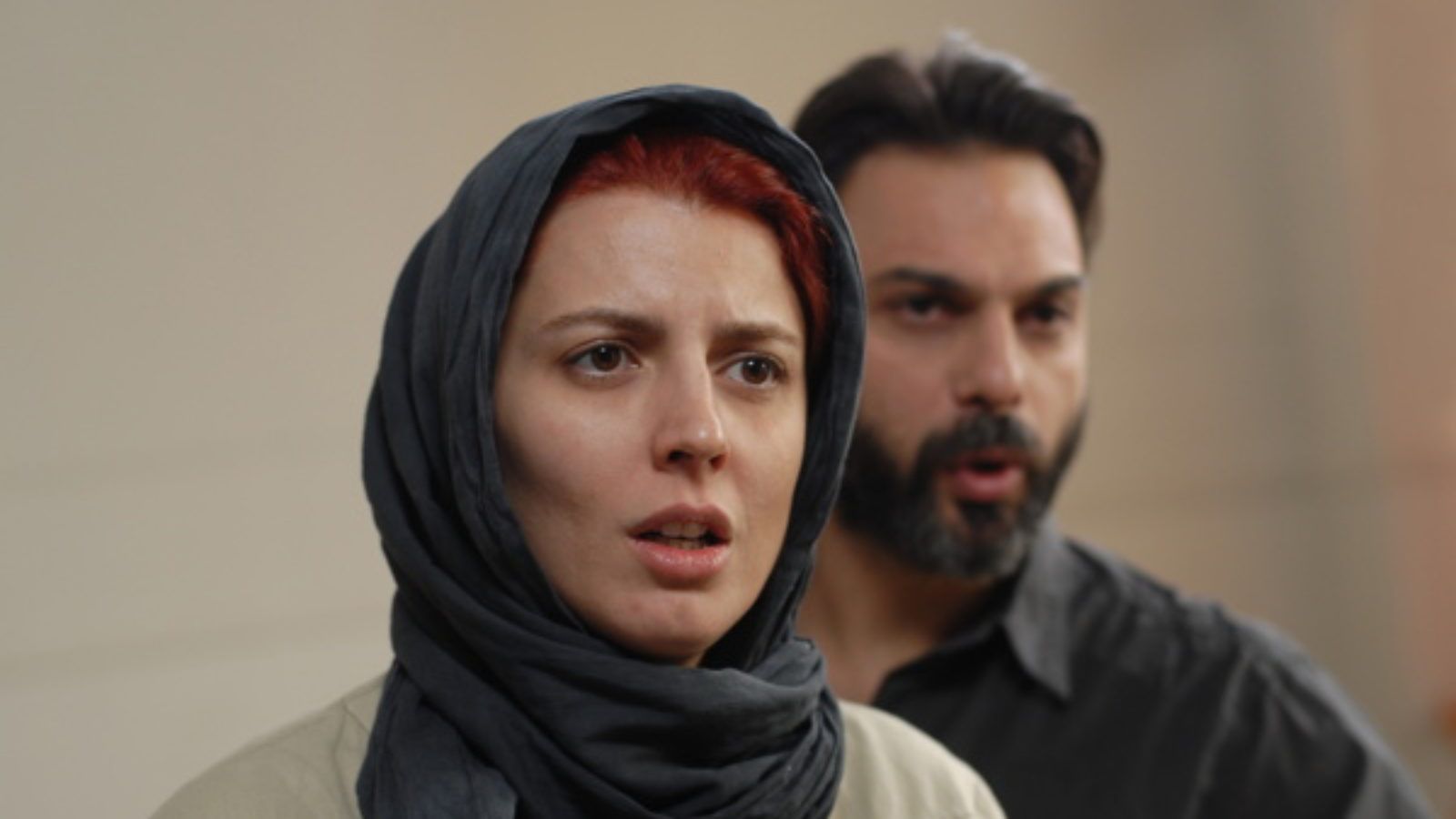 A SEPARATION wastes no time diving into the titular material and opens with a divorce hearing between Simin (Leila Hatami) and Nader (Payman Maadi). The two had originally planned to leave Iran with their daughter Termeh, played by the director’s daughter Sarina Farhadi. However, Nader cancels the trip because he doesn’t want to leave his father behind who is suffering from Alzheimer’s. This causes a rift in the couple’s relationship and Simin decides to sue for divorce. When her divorce request is rejected, she decides to move into her parents’ home while Termeh decides to stay with her father. This separation results in a remarkable sequence of events which involve another family and is heavily impacted by religious and societal situations in Iran.

This was Farhadi’s 5th feature but was the one that catapulted him into the spotlight by winning a series of awards starting with the 2011 Berlin Film Festival where the film won the top prize and swept both acting categories. A SEPARATION also perfects the razor-sharp observation of people that Farhadi started in his previous films and he enhances that by smart calculated edits forcing viewers to ponder moral questions on face value without taking sides.