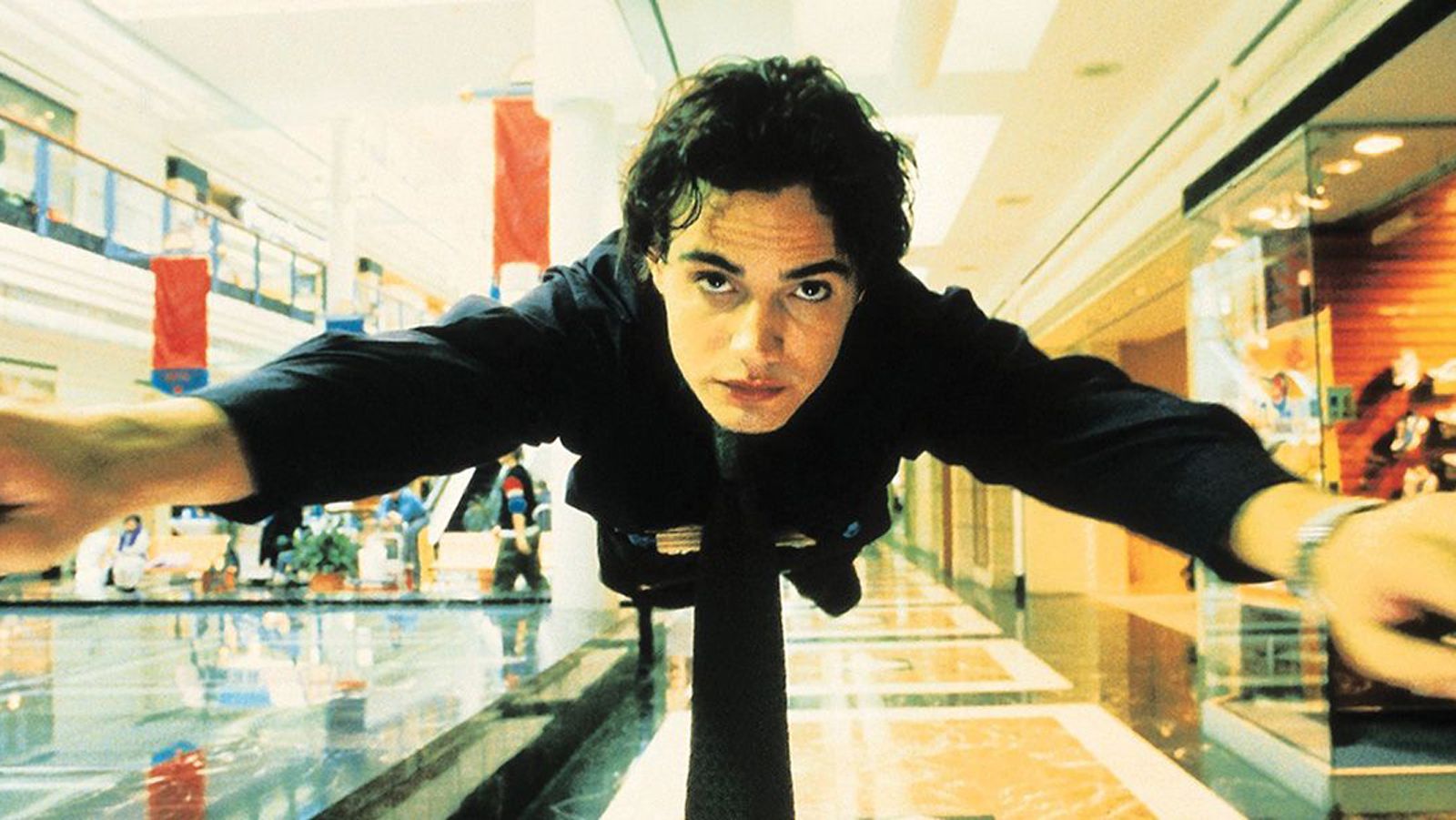 To celebrate WAYDOWNTOWN being the first film to ever play the Festival, a special screening will take place almost twenty years to the day of its 2000 premiere on Thursday, September 19, 2019 at 7pm at the Globe Cinema. The film will be shown in 35mm - how it was originally intended to be enjoyed! In attendance at the special event will be the films Director and local Calgarian Gary Burns, Producer George Baptist, the films Production Designer and Actor Donna Brunsdale and Cinematographer Patrick McLaughlin.

The uniquely Calgary world of interconnected office buildings, apartment complexes and food courts (Plus + 15’s) is the backdrop for WAYDOWNTOWN, where young office workers Tom, Sandra, Randy and Curt, have all staked a month's salary on a bet to see who can stay indoors the longest. It's lunch hour on day 24 of the wager and everyone's pretty much reached their breaking point.

Before STRANGER THINGS combined science fiction, Spielbergian touches and ‘80s nostalgia to much acclaim, Richard Kelly set the high-water mark with this debut...

Pedro Almodóvar’s masterful look at three generations of women whose lives are linked by a cyclic chain of events.