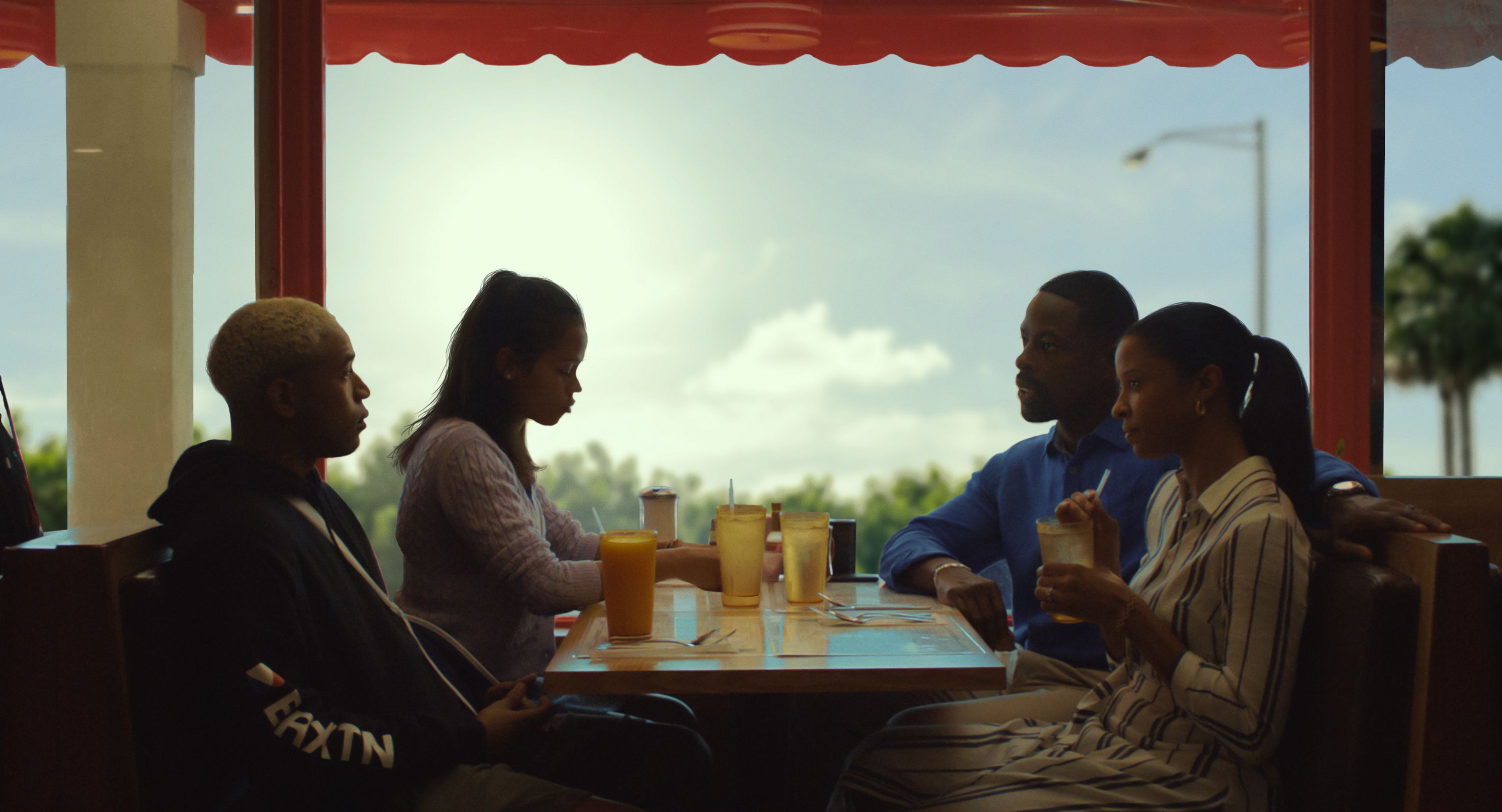 Year 2019
Runtime 135 mins
Language English
Alberta Premiere
Sterling K. Brown and Lucas Hedges star in this story of couples navigating the emotional minefield of growing up and falling in love.

Set against the vibrant landscape of South Florida, and featuring an astonishing ensemble of award-winning actors and breakouts alike, WAVES traces the epic emotional journey of a suburban African-American family—led by a well-intentioned but domineering father—as they navigate love, forgiveness and coming together in the aftermath of a loss.

From acclaimed director Trey Edward Shults (IT COMES AT NIGHT, KRISHA - CIFF Selection 2015), WAVES is a heartrending story about the universal capacity for compassion and growth even in the darkest of times.