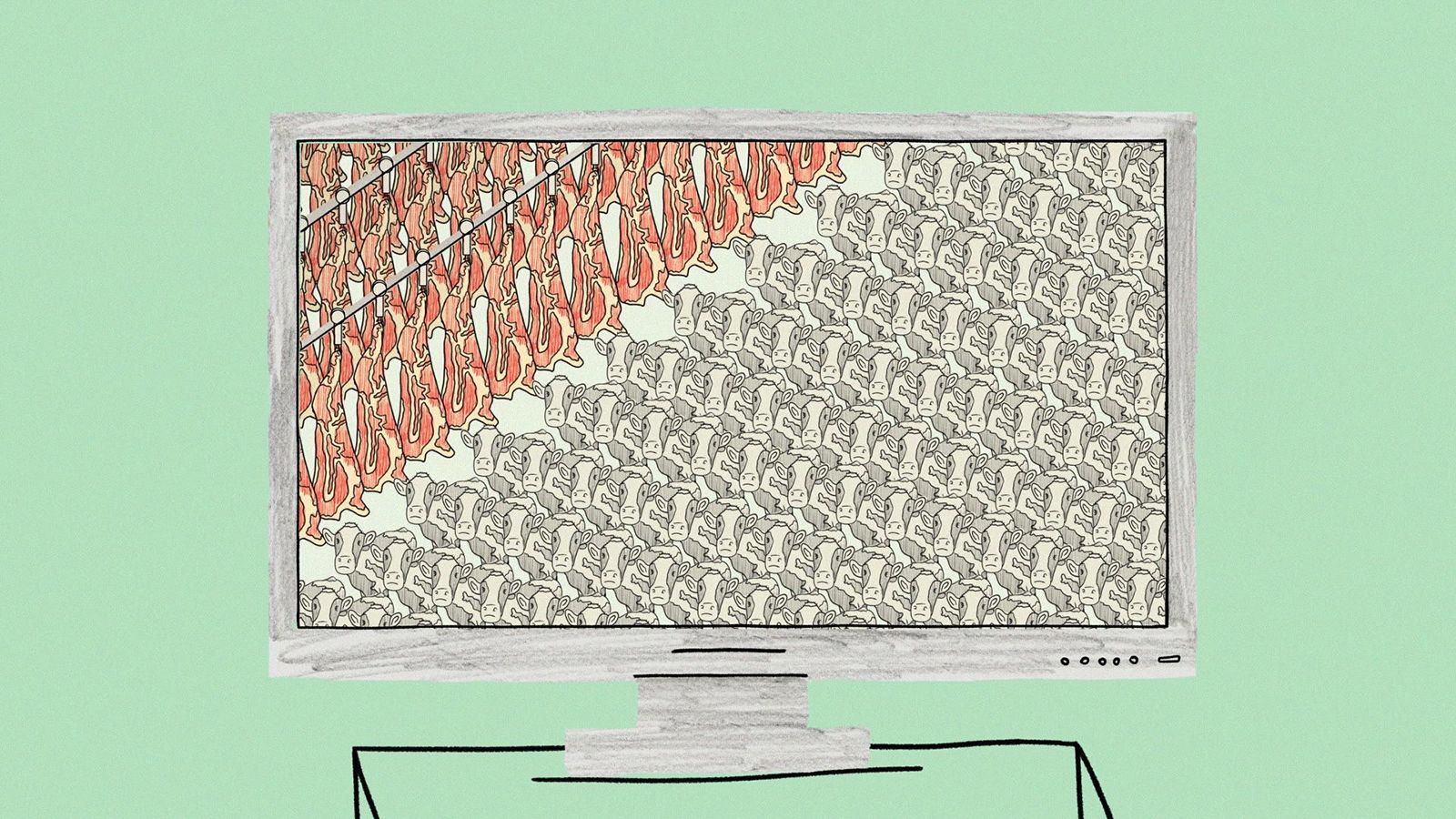 Dating a vegan unlocks a woman's carnivorous desires. Her newfound inability to resist meat may have disastrous results.

A painter and his wife are experiencing strange events. Furniture, objects and even people seem to be slowly mutating. Through this, they find...

A vengeful man poisons a glass of wine intending to kill a former colleague at a fundraising event, but his plot is compromised...

A young actress is pushed to a breaking point in a production of The Yellow Wallpaper, where life starts to imitate art. As...