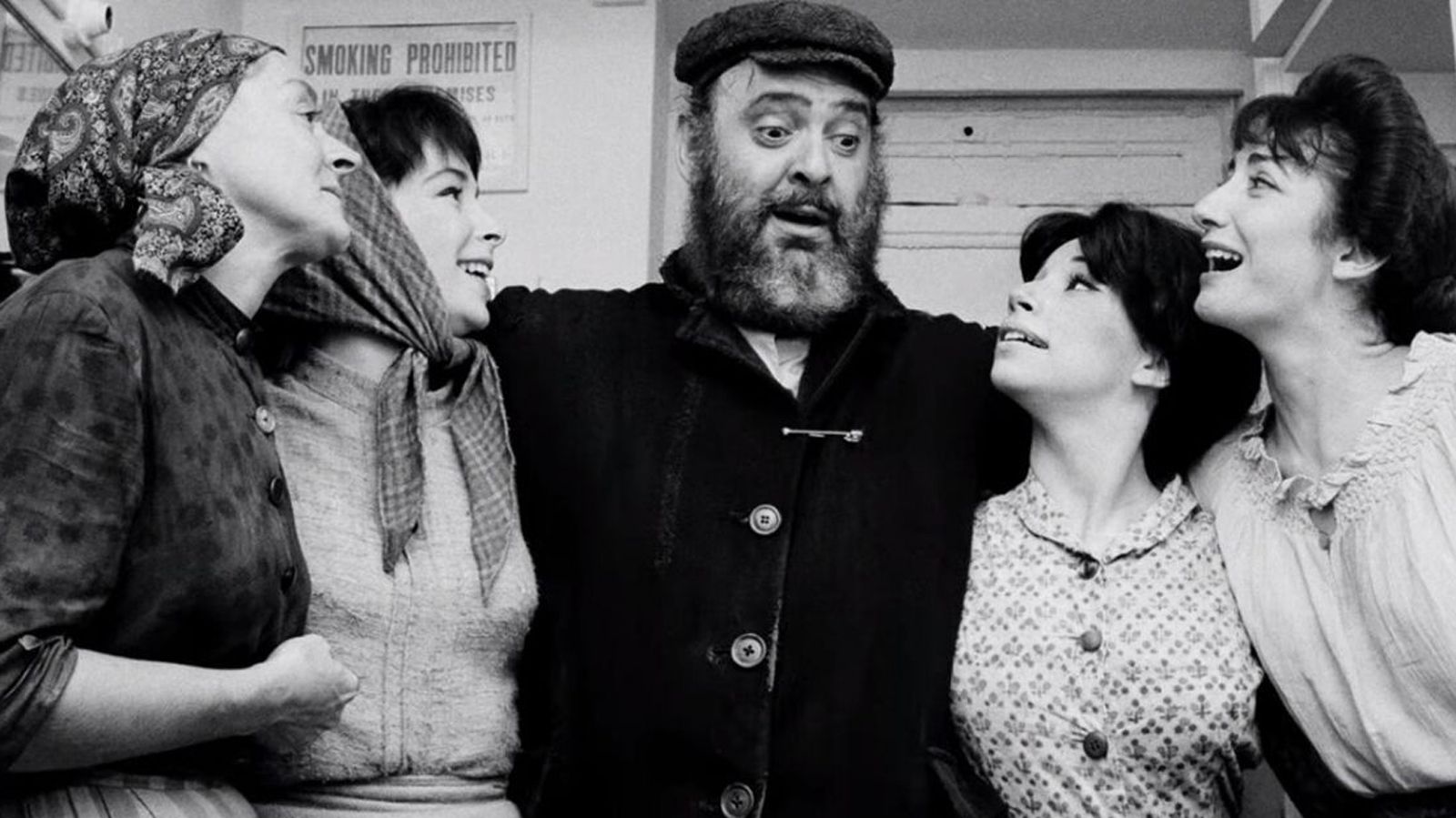 Opening on Broadway in 1964, Fiddler on the Roof held the record for the longest running musical for nearly a decade, won nine Tony Awards, saw five Broadway revivals, toured the country, and spawned a much-loved, Oscar-winning film. This classic musical is still performed at theatres around the world - from middle schools in inner cities to high schools in rural America, to grand state theatres in Japan and Mexico City. FIDDLER is the exhilarating, in-depth documentary that chronicles the path - and influence - of this iconic piece of American culture.

LINDA RONSTADT: THE SOUND OF MY VOICE

Celebrate the artist whose voice defined a generation, breaking the rules and opening doors for women in the music industry along the way.

A powerfully intimate and insightful portrait of the internationally renowned INXS frontman, Michael Hutchence. Deftly woven from an extraordinary archive of rich imagery,...