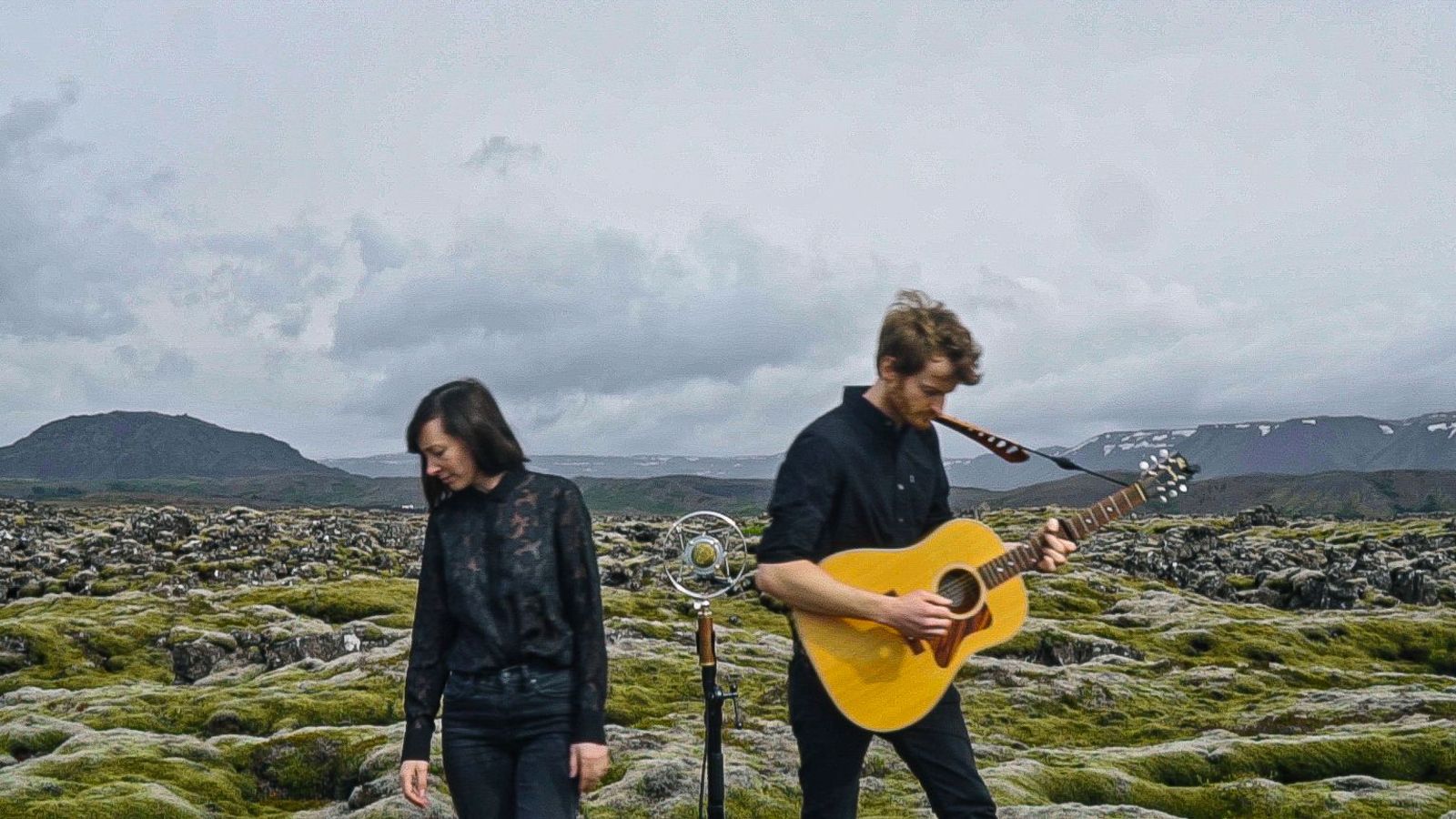 After a decade spent touring and making music, recently married singer/songwriter duo Jim and Sam had not yet found the 'success' they'd hoped for - at least, not by traditional standards - so they make a pact, to play one show per day - EVERY day - for an entire year. With suitcases in hand and guitars slung over shoulders, they embark on a journey across 14 different countries, a journey that will change their lives, bringing the pure emotion and passion of their music to audiences around the world.

Filled with humour, pathos, humanity, and the glorious, gorgeous music of LA-based duo Jim and Sam, AFTER SO MANY DAYS is a raw and intimate front row seat to the highs and lows found in any relationship, let alone one where both parties are pursuing dreams of a life in music!

Directors and musicians, Jim Hanft and Samantha Yonack, are in attendance for both Sep. 27 and 28 screenings; Q&A's to follow.

LINDA RONSTADT: THE SOUND OF MY VOICE

Celebrate the artist whose voice defined a generation, breaking the rules and opening doors for women in the music industry along the way.

A powerfully intimate and insightful portrait of the internationally renowned INXS frontman, Michael Hutchence. Deftly woven from an extraordinary archive of rich imagery,...