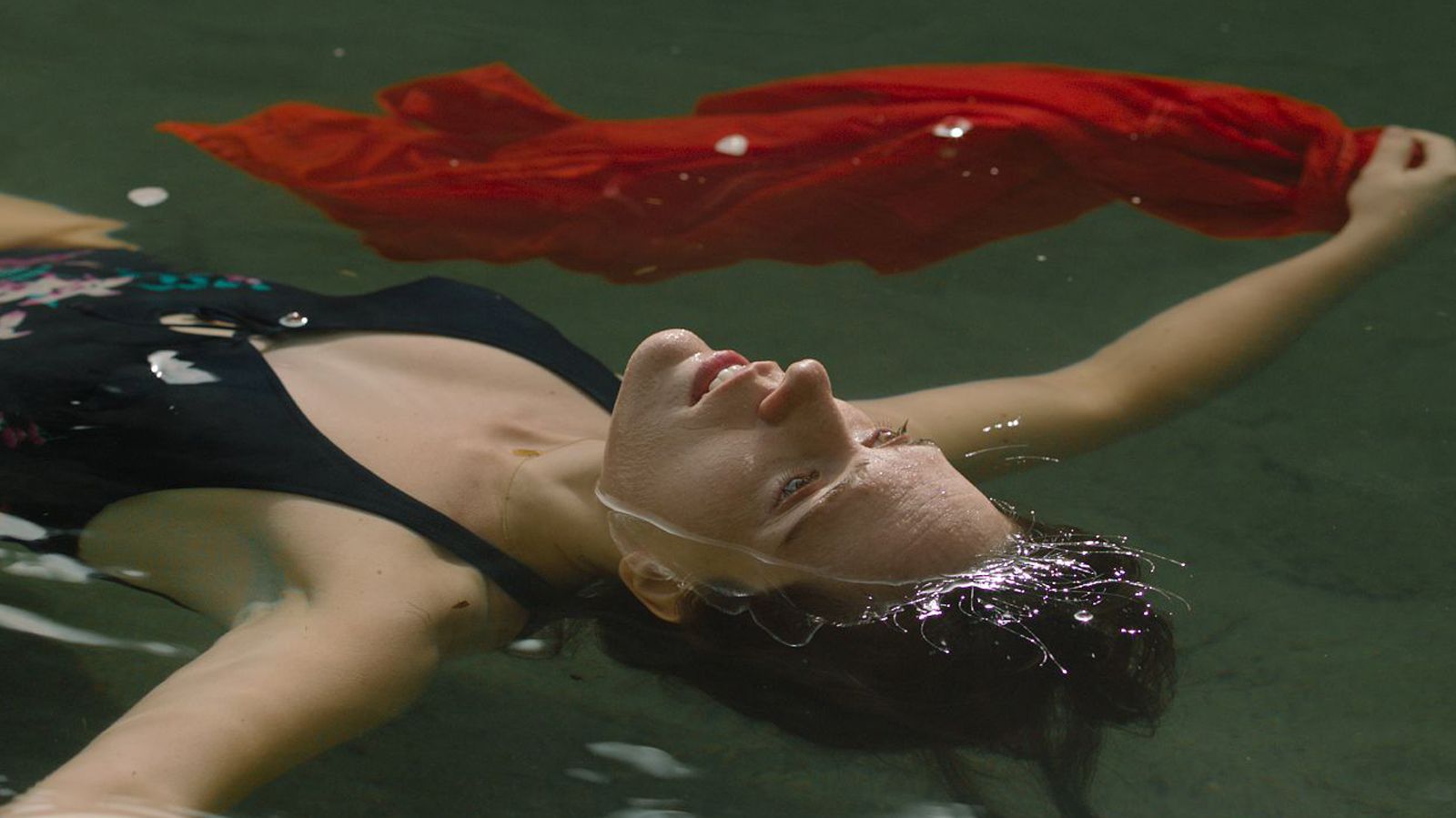 A charming film about one woman’s adventures and self-discovery journey in summertime Madrid.

The excruciating heat in the summer months of Madrid ensures many locals leave their homes to seek refuge elsewhere. As a result, the centre of the city is mostly empty with the exception of tourists and a few locals. One of those locals is Eva (a beaming Itsaso Arana), a charming 33 year old woman, who uses the opportunity to discover herself and get her life in order. That isn’t an easy task because the summer months also contain plenty of festivals and opportunities to engage in romantic encounters while carefully avoiding the judgemental glances of friends and society.

Director Jonás Trueba and actress Itsaso Arana have penned a refreshing script that shows Madrid in an exhilarating new light and allows viewers to take a summer vacation in Madrid, without the sizzling heat. 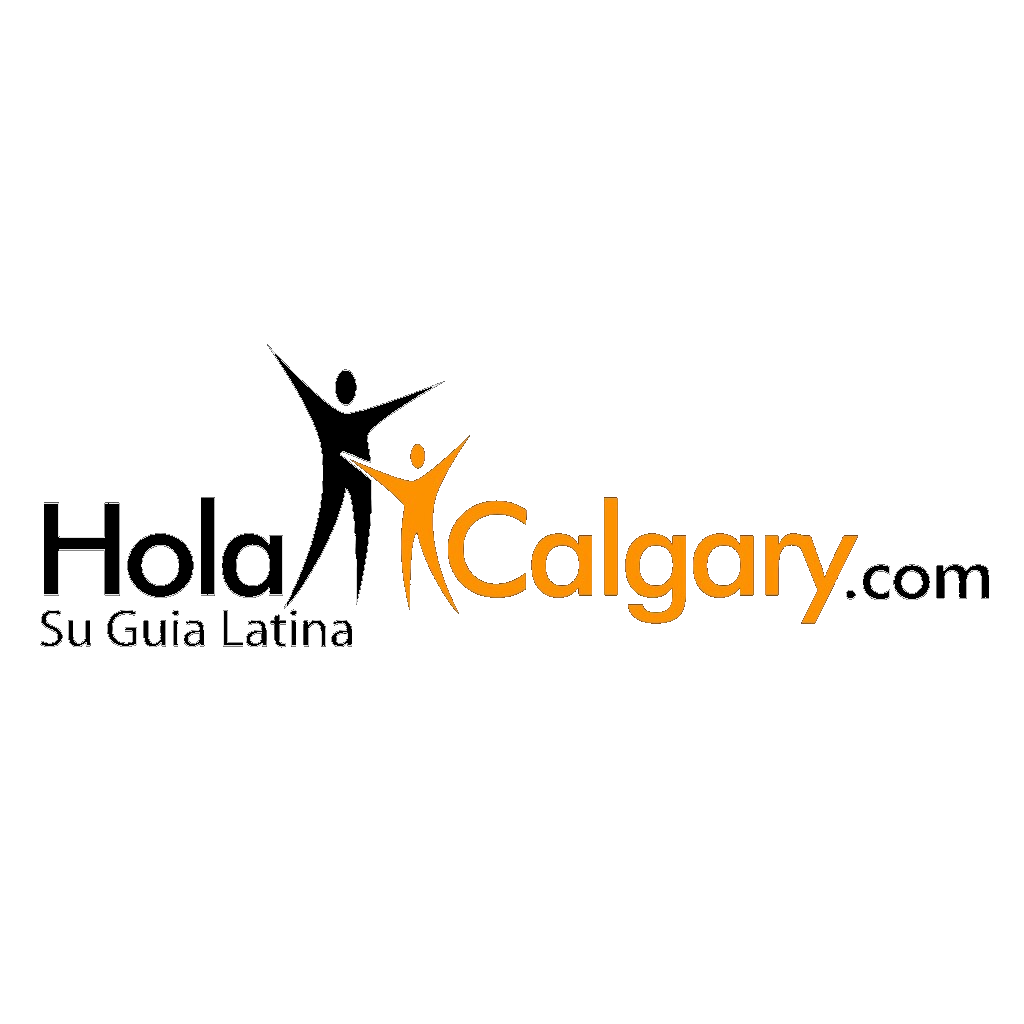