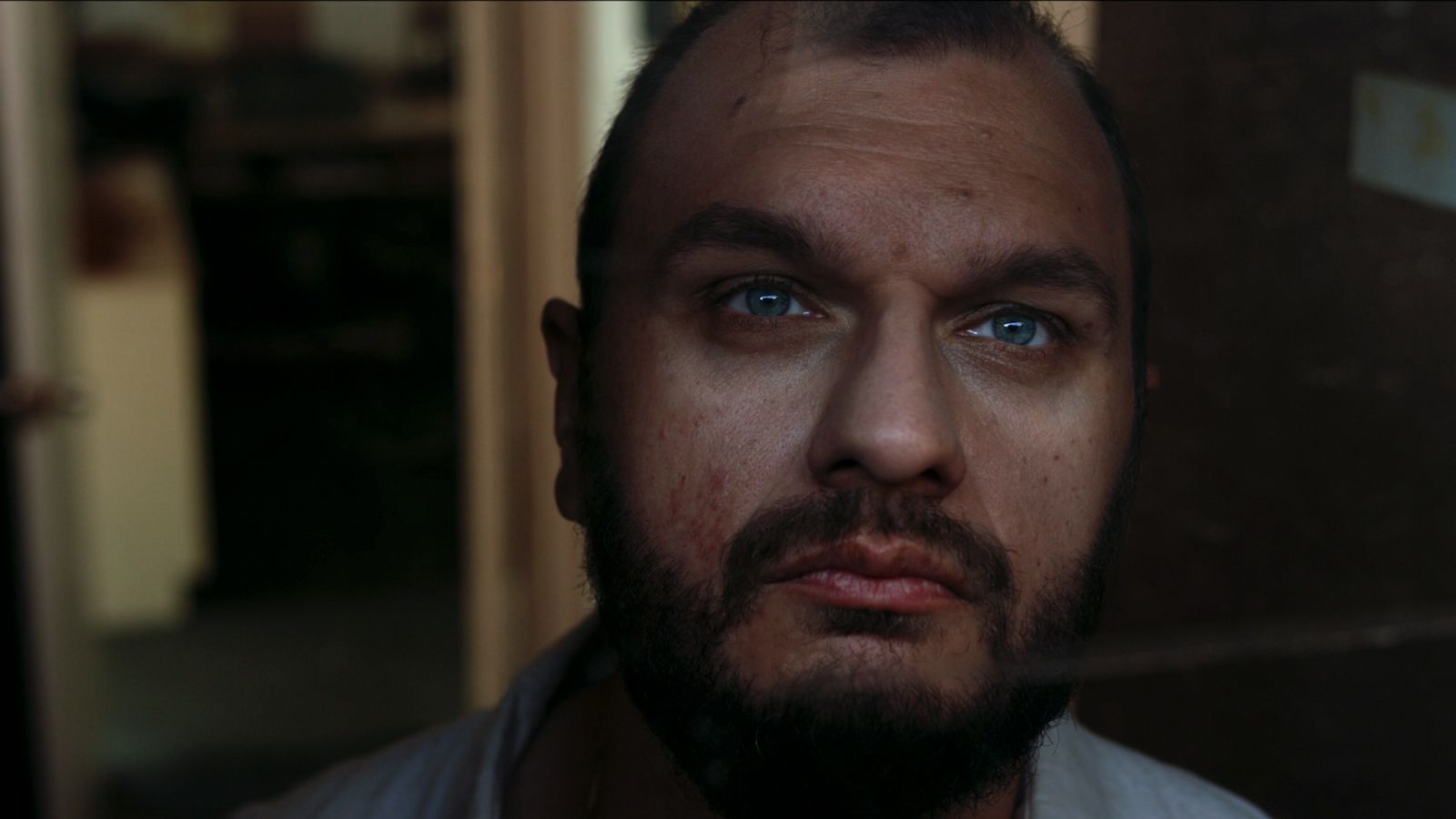 This short film is included in the following package(s): ALBERTA SPIRIT: ALBERTA MADE SHORTS, SHORTS PACKAGE: BEST OF SHORTS

This short film by 2016 Alberta Spirit Alumni Levi Holwell follows an employee working at a rural motel after he discovers that a guest has passed away in one of the rooms. While he waits for an ambulance to arrive and life at the motel carries on as usual, our protagonist struggles to navigate his way through a world where indifference is abundant and human connection is scarce.

Writer and Director Levi Holwell is in attendance for the Sep. 22 screening; Q&A to follow.

Eva Kaukai and Manon Chamberland practice the Inuk art of throat singing in their small village of Kangirsuk.