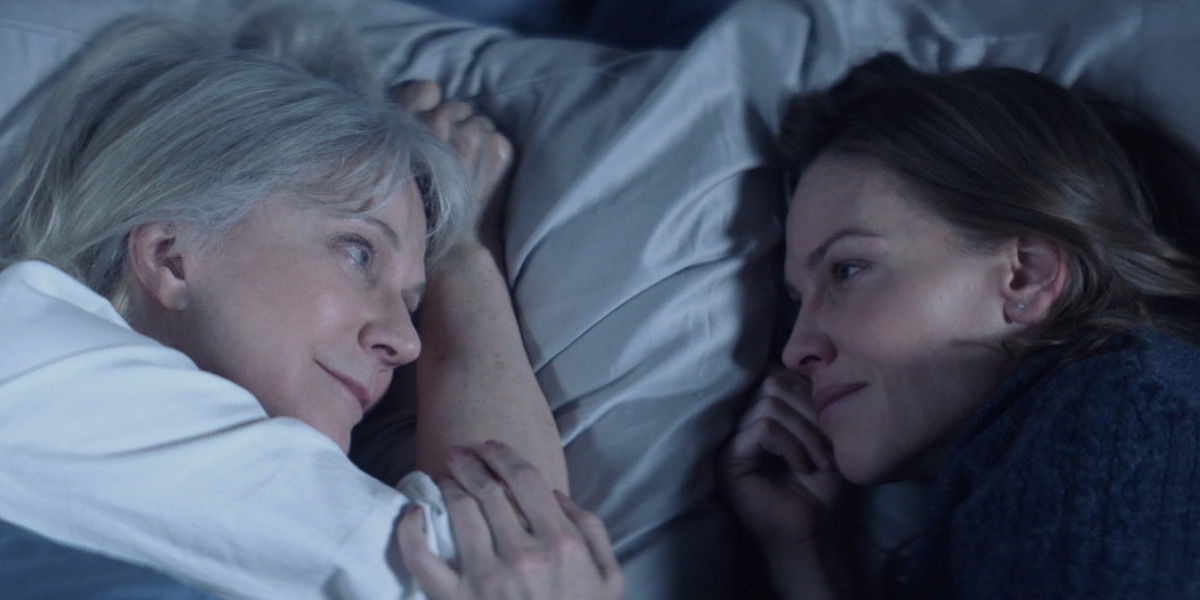 Bridget (Hilary Swank) returns home at her brother's (Michael Shannon) urging, to deal with an ailing mother (Blythe Danner), and a father (Robert Forster) who is more than a little reluctant to let go of their life together, in writer/director Elizabeth Chomko's wonderfully nuanced - and surprisingly funny - new drama.

Led by a quartet of powerful performances. WHAT THEY HAD takes a subject matter that's become more and more relevant to our rapidly-aging population, and allows its characters to experience and talk about it in real and relatable ways. And while emotions may run raw and tempers may flare, at the heart and soul of this film is what binds us all - the intense and unconditional love we have for our family. 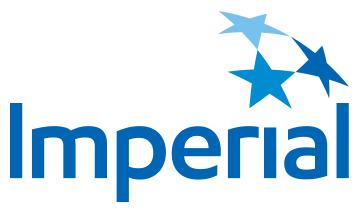 In this epic tale of humanity versus corporate greed, the director of the Academy Award-nominated WAR WITCH, Kim Nguyen, exposes the ruthless edge...