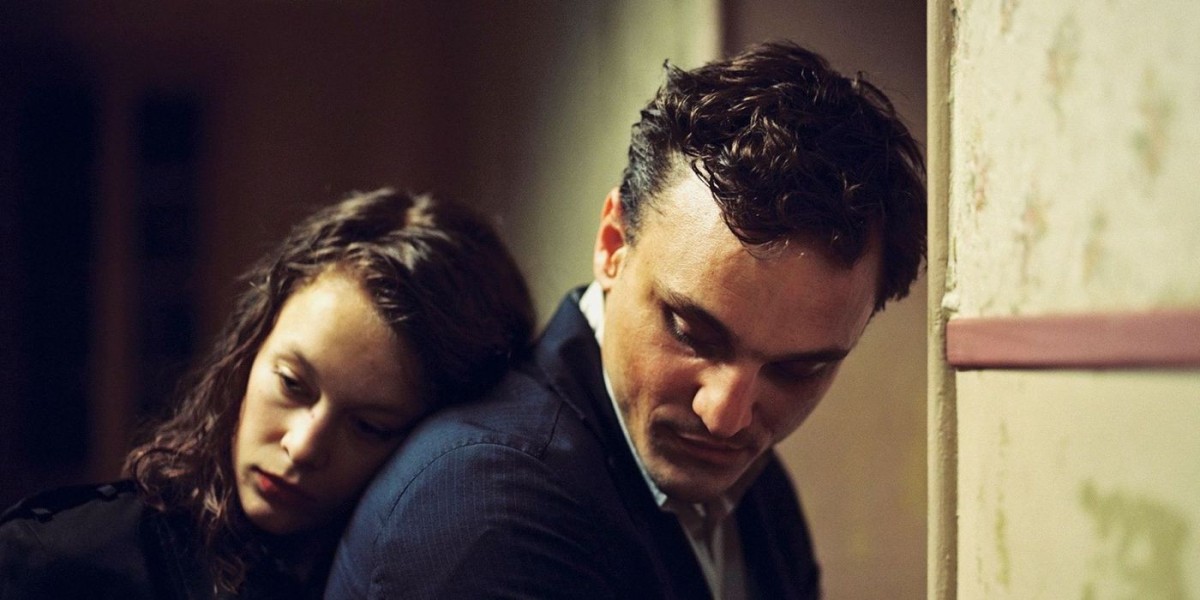 Georg, a German refugee, evades the German troops in Paris and escapes to Marseille. At the port, he waits like all the other refugees to secure a life-saving spot on a ship to North America. Georg doesn’t have a visa but through a case of mistaken identity he can leave for Mexico by using papers belonging to a writer named Weidel. Things get complicated when Weidel’s mysterious wife Marie shows up: Georg falls for her, and is forced to make a tough decision.

After directing the multiple award-winning films BARBARA (Calgary Film 2012) and PHOENIX, Christian Petzold is back with the masterful TRANSIT which is a modern day CASABLANCA. The film is based on Anna Seghers’ novel set in 1942 during the German invasion of France but Petzold has skillfully added a thoughtful contemporary twist. During one hot summer in a Belgian-Dutch border village, eight teenagers play games of discovery to break the listless monotony.

Lucrecia (Mercedes Morán, NERUDA), Perdo and their two teenage kids make the long drive from Buenos Aires to the sunny Brazilian beaches of...