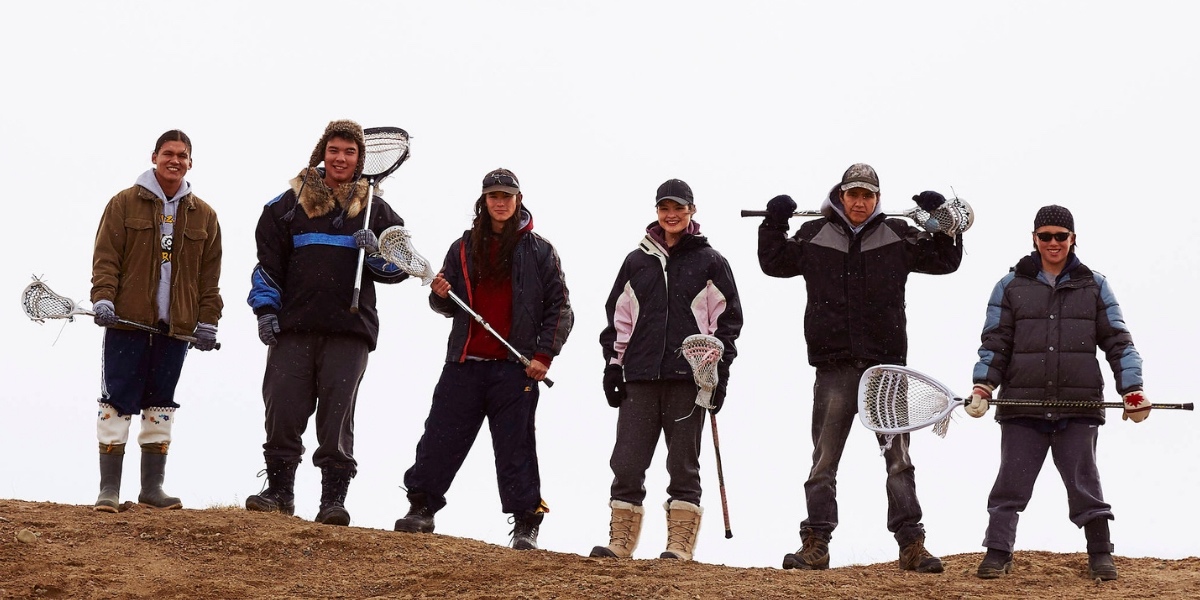 Director Miranda De Pencier, actor Ricky Marty-Pahtaykan, and real-life inspiration for the film Russ Sheppard will be in attendance for a post-screening Q&A on September 28.

Based on a true story, THE GRIZZLIES is an inspiring testament to community resilience, compassion, and teamwork.

Kugluktuk 1998: the home of some of North America's highest alcohol abuse and suicide rates. When Russ Sheppard (Ben Schnetzer), a newbie teacher with a southern-Canadian naivete moves north, he encounters rampant student absenteeism and ambivalence. When faced with unfathomable social dysfunction, Russ starts a lacrosse team, and his love of the sport is infectious. Soon, the students form The Grizzlies lacrosse team and unite in a shared passion for their sport and their renewed pride in their hometown.

THE GRIZZLIES is a heartfelt showcase of the spirit of Inuit youth, and features many Nunavut-based actors in powerful performances featuring a Canadian indigenous soundtrack. 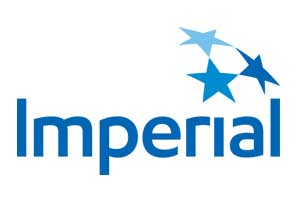