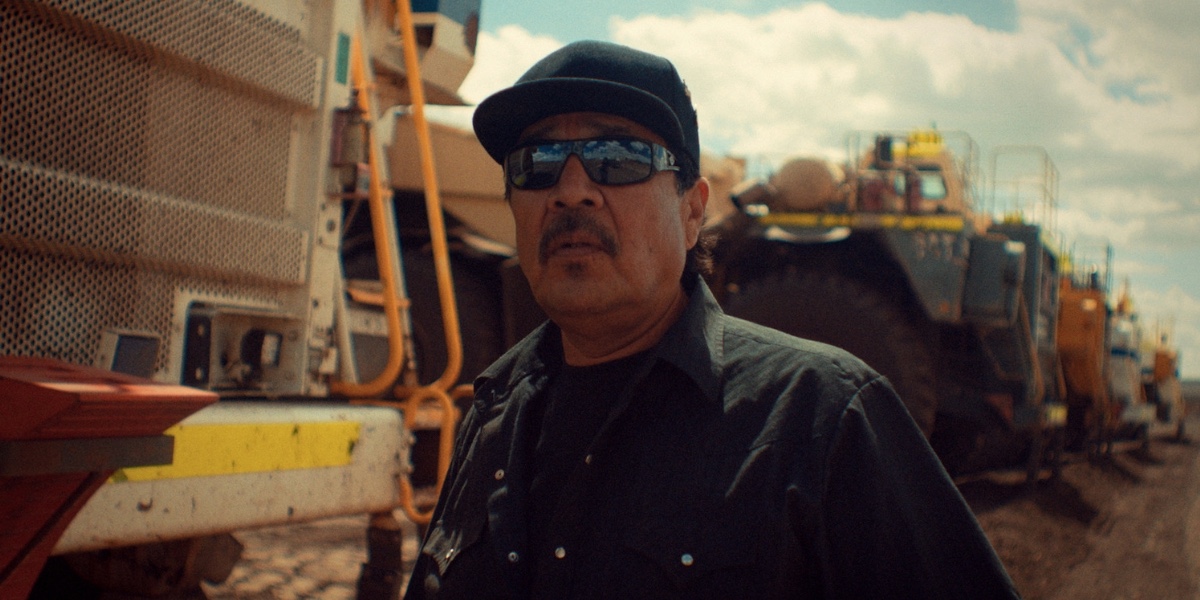 Directors Jordan Fein and Hunter Robert Baker will be in attendance for a post-screening Q&A on September 23.

Lawrence is a Navajo coal miner, whose livelihood and ancestors are connected to Black Mesa. Rising above billions of dollars of coal, this sacred mountain constantly reminds Lawrence of his struggles with destroying nature as a means to provide for his family. Meanwhile, his daughter Caitlin is coming to terms with her own conflicted feelings as a homecoming queen who plays varsity men’s football.

Universal in themes, yet intimate in its details, this award winning documentary is stunningly cinematic and a thoughtfully observed family story set against rapidly changing landscape and an uncertain future.

Director Grant Baldwin and subject Tania Halik will be in attendance for a post-screening Q&A on September 26 and 27.

Testing her physical and mental limits, Russian rhythmic gymnast Margarita Mamun is going for broke to achieve her Olympic dream. With retirement looming...