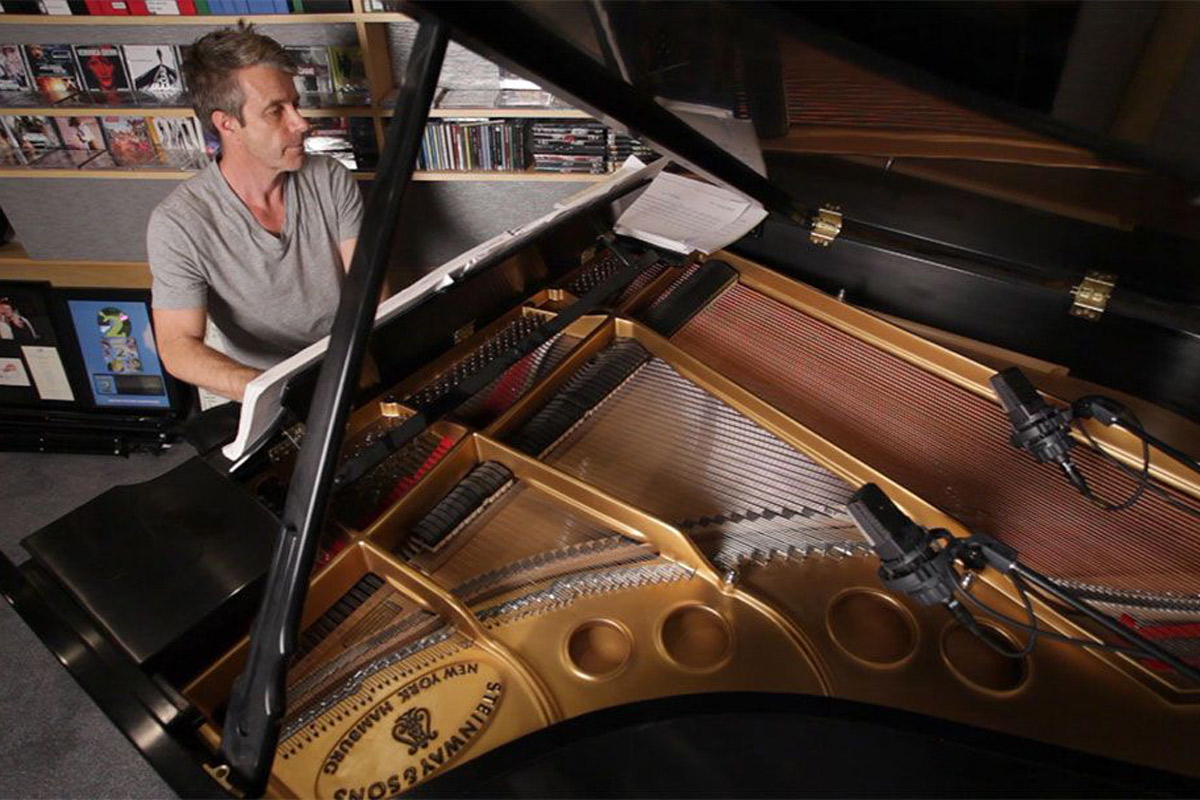 Somber clarinets, anxious percussion, swelling violins, clamorous cymbals - it's all in a day's work when creating a film score.

From the staccato strings of a horror scene, to the violin crescendo of forbidden lovers, to the ominous and deafening bass of an incoming disaster – the science of film scores is at once plain yet mysterious, simple yet specific and complex. More than just a set of musical notes, film scores have a specific goal in mind, and the modern film score has evolved along with audiences, acting as the emotional core of the story. Ultimately, the right tone - and a great score - can make or break the whole feel of a film.

In SCORE: A FILM MUSIC DOCUMENTARY, some of Hollywood's greatest film score composers including Hans Zimmer, Randy Newman and Trent Reznor have come together to give viewers an unparalleled, behind the scenes look at the creative process. The result is a fascinating, crowd-pleasing celebration of some of the most iconic scores of all time.

Winner of Audience and Jury Awards at multiple festivals, SCORE is a love letter not only to great film music but the great films that inspired such memorable tunes – a film and music lover's dream.

When They Awake Encore

A vibrant celebration of Indigenous Canadian musicians - watch a music revolution happen right before your eyes.

A musical journey through Alberta that celebrates music’s imperfections, and explores what is really important in music and life.