In this inspiring documentary, a musician living on the streets of Los Angeles battles his personal demons through songwriting.

Ronald Troy Collins has a story to tell. Having spent over 25 years in and out of the prison system, Ronald lives on the streets of Los Angeles, invisible to most people who walk by him – until he starts singing. With a soulful voice and song lyrics about a lifetime full of pain, Ronald commands attention.

Now, with the help of documentary filmmaker Delila Vallot, Ronald has an opportunity to fight his addictions and fulfill his dream of recording music. Personal demons and dealing with the court system are massive obstacles, but Delila and other community members inspired by Ronald's story become a motley crew of advocates in his corner. As Ronald's path to sobriety takes unexpected turns, MIGHTY GROUND proves that music can heal by connecting people when they need it the most. 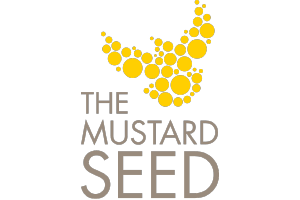 A look back at Liverpool's vibrant music scene in the 1960s, centred around the rise and fall of the band The Big Three.